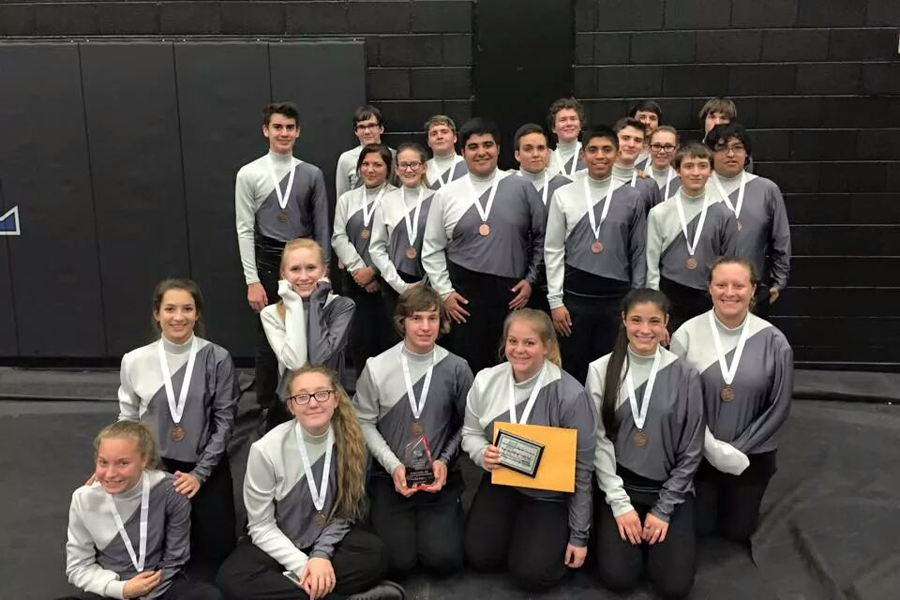 For the third straight year, the Princeton band organization has produced a winter percussion group. During the 2015 season, the drumline competed at three different contests including championships.

Coordinated by percussion instructor Bob McClure, the group put together their show, “The Sound of My Voice,” in just three months.

“‘The Sound of My Voice’ was a little bit about sound in general and sound waves and the way sounds work,” McClure said. “But it was also also more about each individual person having their own voice in the world, and being able to make that voice heard, and so it was kind of a two-pronged show concept in both of those areas.”

The idea and music was taken from a professional group called “Dark Sky” that performed their interpretation of it in 2013. The marching drill was designed by McClure.

“I have an idea in my head about where I want certain things to be on the floor when we get to a certain part of the show,” McClure said. “So I’m just basically moving the performers in spots to get them to that place where I want you by a certain point.”

The drill sets were all put down over the course of four rehearsals.

“We did it differently this year and last year,” McClure said. “In that I used to write the drill ahead of time, and then I would teach it to the drumline when they got there.”

With only two practices a week, the group put in a lot of effort to prepare the show for contests.

“The competitions are fun and all,” junior Bailey Barker said. “But the majority of winter drumline is spent at practice, and it’s most enjoyable when you’re hanging out in the company of your friends while doing something you love.”

All the performers in the drumline are marching band veterans.

“In marching band, there are more practices and competitions,” junior Julie Balak said. “I would have to say it is my favorite. I get to spend more time on the drums, spend quality time with my friends, couldn’t ask for anything better.”

The winter drumline is different from marching band in a theatrical sense.

“We can really be ourselves when we perform,” Barker said. “Instead of having a more uniform posture that matches the entire band, we must connect with the audience to make an impact.”

Performers have to adjust some of their technical behaviors in order to suit the winter style.

“We play inside the gym,” Barker said. “Which has different sound reverberations than the football field so we have to make that adjustment.”

“This year’s performers I thought worked very hard, and put out a lot of effort into the show and I think they enjoyed the show immensely,” McClure said. “They really enjoyed the program and what we put together, and the work ethic was really cool, a lot of good work was done this year.”

Kyly Wright is a PHS Journalism student and the story above is being featured as her final project.

END_OF_DOCUMENT_TOKEN_TO_BE_REPLACED 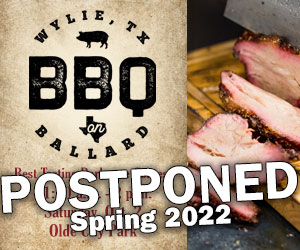