Museums free to military through September 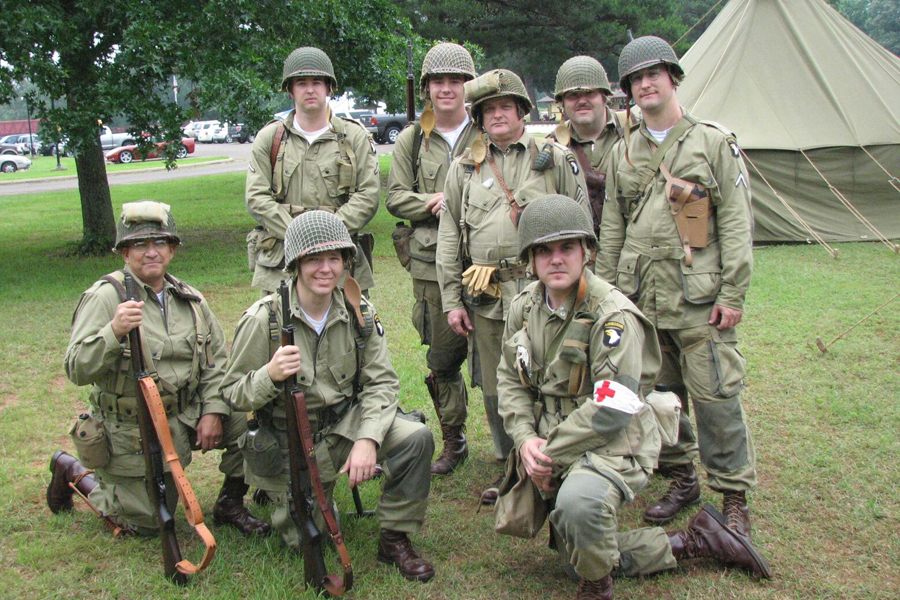 Participating in this summer’s Blue Star Museum Program, all three Presidential Libraries and Museums in Texas are offering free admission to the nation’s active duty military personnel, including National Guard and Reserve, and their families from now through Labor Day 2016.

“We are so thankful to our military service members and their families for their selfless service and sacrifice for our country,” said Alan Lowe, director of the George W. Bush Presidential Library and Museum. “Presidential Libraries and Museums provide people the chance to see, hear, and participate in the important events that made us who we are as a nation. Because of the unique role the military has played in U.S. history, the Bush Library and Museum is particularly proud to be a part of the Blue Star Museum initiative.” The Civil Rights exhibit at the LBJ Library introduces visitors to the Civil Rights legislation passed by LBJ during his administration and includes an interactive table illustrating the passage of the bill and letters from those whose lives were dramatically changed. Driven to Drive: Defining Our Identity, the story of the automobile told through historical objects, interactive media, and hands-on displays, highlighting cars beginning with the 1950s through the present runs through the end of the year at the Bush Library in College Station.

The newest exhibit, Path to the Presidency, at the George W. Bush Library in Dallas offers an interactive look into past presidential campaigns, the changing face of the American electorate, and a fun glimpse at life on the campaign trail.

Blue Star Museums is a collaboration among the National Endowment for the Arts, Blue Star Families, the Department of Defense, and more than
2,000 museums.