The evolution of the Revolutionary DAR 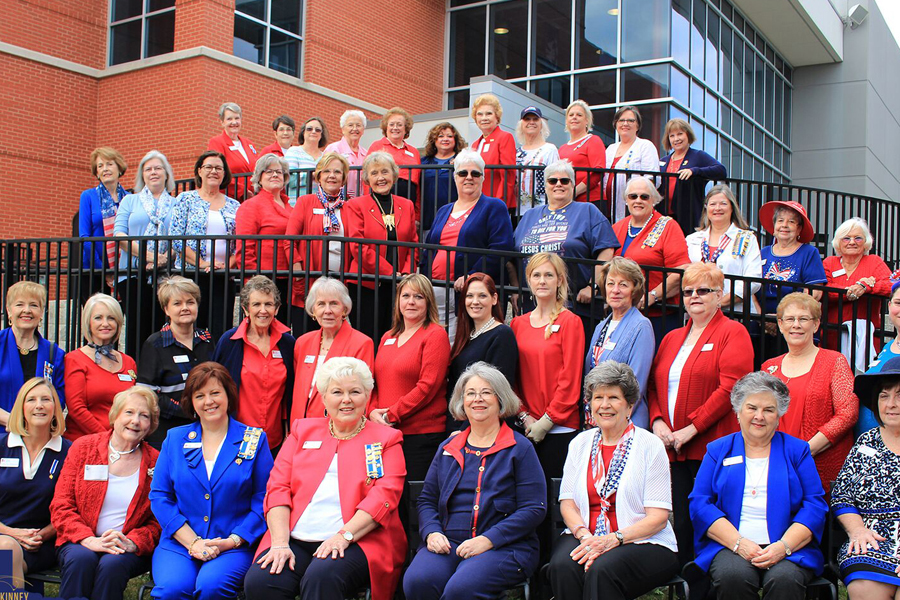 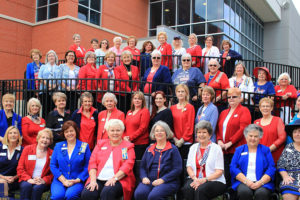 The John Abston Chapter of Daughters of the American Revolution are an active part of Collin County historical preservation. Courtesy photo.

If you grew up in the United States, and specifically in the south, then you’ve likely heard the term “DAR” before. You might even know what those letters stand for, the Daughters of the American Revolution, but for many there is a lot of confusion about what the DAR actually does, and what makes people continue to join a national organization that was first founded well over a hundred years ago in an attempt to help honor the patriots who had died earning America its freedom.

According to the DAR’s official slogan, the organization’s mission is simple. It is “actively supporting preservation, promotion of education and patriotic endeavors.” But for Collin County residents, it seems the draw of such a historically-minded organization hits a lot closer to home. It creates an opportunity to learn more about one’s own heritage, while also playing an active role in paying tribute to – and preserving – America’s incredibly rich history.

For Elizabeth Smith, one of over 200 members of the McKinney chapter of the DAR, her first introduction to the organization came from her grandmother, who was also a member. It was through her grandmother’s studies that Smith first became aware of her own family’s role in American independence.

For the complete story see the July 13 edition of The Princeton Herald or click here for the e-Edition.