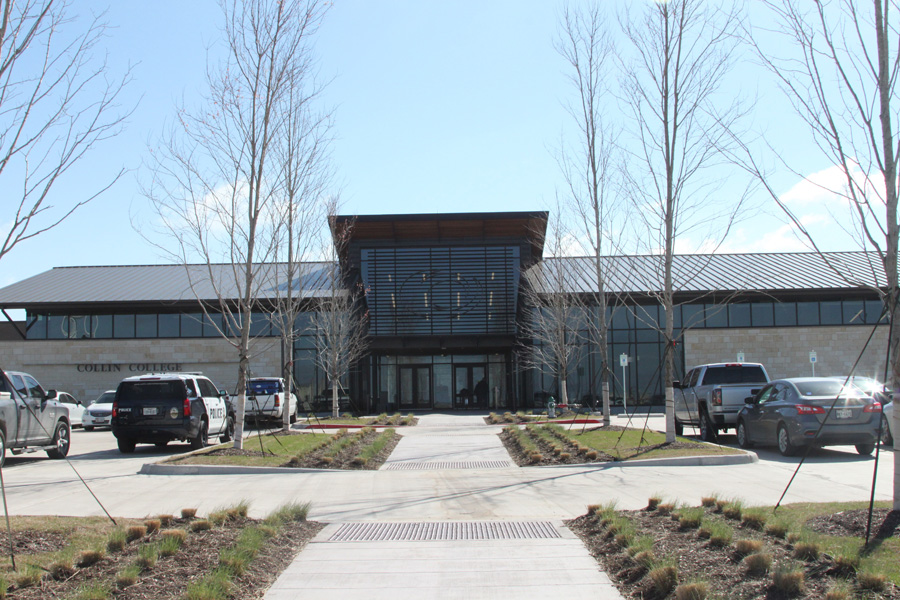 The Collin College Farmersville Campus had a quiet debut last week. The campus opened ahead of schedule and some students are taking online and in-person classes for the Spring semester.

Classes are in session at new Farmersville campus

Collin College has flung open its Farmersville campus doors, but according to the executive dean of the cam­pus, the best will occur later this summer and autumn after they cut the ribbon and open its classrooms to all students.

Diana Hopes, executive dean of the Collin College- Farmersville campus, said the college plans a formal opening on May 22. It will include a ribbon-cutting, an open house and a community gathering to celebrate the college’s entry into what Hopes described as the “eastern edge of Collin County.”

The school had a “soft opening” Monday, March 22 offering a smattering of online courses and in-person classes, Hopes said, adding “We’re ahead of schedule. The dean said the college is offering on­line courses in biology, kine­siology and open government.

“We’re not yet at a full schedule” of classes, Hopes said.

When the campus opens fully, it will have a 1,200-stu­dent capacity.

“We will offer a full curric­ulum of online classes, hybrid classes and in-person classes for our students,” Hopes said.

Enrollment right now is limited, she said, but added that the enrollment will grow significantly once the campus becomes fully functional in a few months.