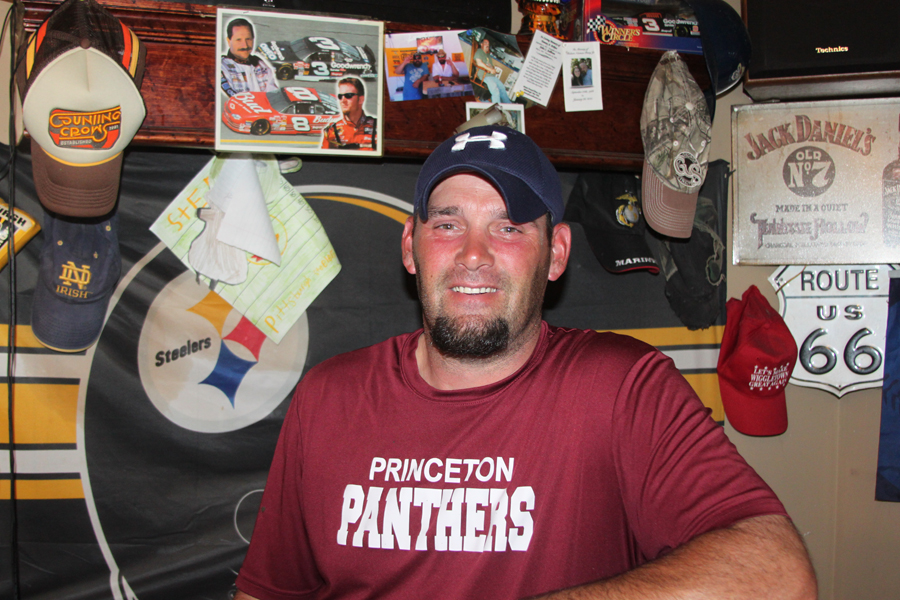 Princeton residents want to play ball. Sofball, that is.

In fact, 256 spots were filled in just five days.

There years ago, it was a different scenario.

Previous attempts to start an adult softball league did not garner much response. Parks and Recreation Director Chase Bryant said there was only enough interest for three teams.

“That’s not a league,” he said. “You’d end up just play­ing the same teams every week.”

But interest in a league has recently sparked in the com­munity, which Bryant credits to the increase in population, as well as the pandemic. Bry­ant said when he opened reg­istration, he was expecting 12 teams, but when it reached 16, he had to stop because the city doesn’t have the facilities to accommodate any more teams.

He said he thinks people are ready to move on with their life and get back to normal.

Once such individual is Chris Sullivan, who also works for the city. Sullivan is the manager of the Enthusias­tic Misfits, one of the 16 teams in the league.

Rather than hand-picking his team, Sullivan simply posted on social media that he was organizing a team and, soon after, his roster was full.

“My main objective was just to have a group that was not recruited that didn’t neces­sarily know each other,” Sul­livan said. “A lot of my team­mates don’t know each other.

For the full story, see the May 6 issue or subscribe online.