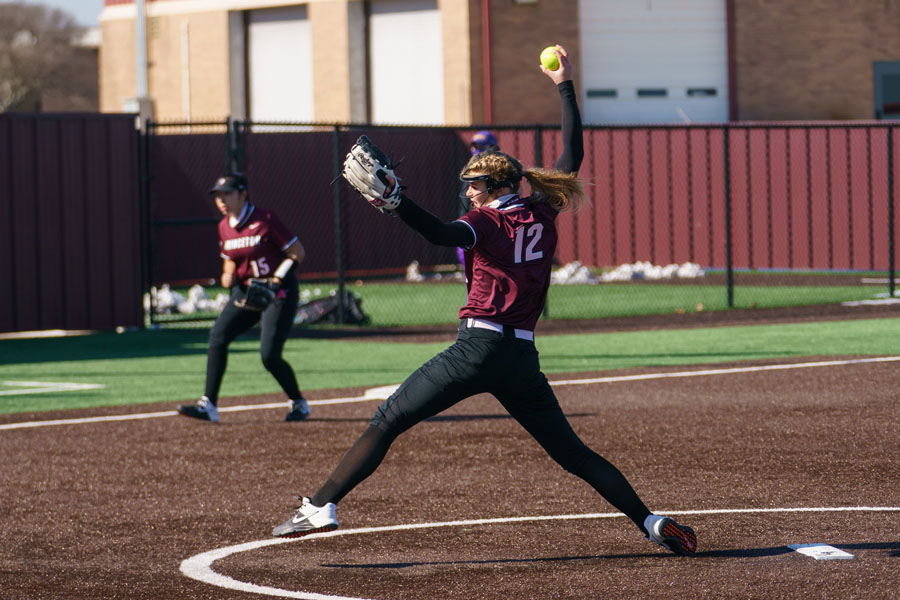 Following a productive 2021 spring season, the Princeton softball team was rewarded for its strong play in the field, as several players earned all-district honors.

Despite fielding a very young team with a new coach, the Lady Panthers were able to showcase a lot of potential this spring, finishing 11-14-1 while finishing sixth in the district with a 3-11 record.

Here is a list of the recognitions the Lady Panthers received for their play in 2020-21:

Hallie Day- In her first season at PHS, freshman Hallie Day proved to be an integral part of the Lady Panthers success at the plate and in the field, earning a first team all-district selection. After leading the team in batting average and RBI’s in 2021, Day projects to be an important piece to PHS next season.

Monica Armenta- After losing her sophomore season due to the pandemic, junior infielder Monica Armenta established herself as one of the leaders on the Lady Panthers last season, earning a second team all-district selection. In 78 at bats, Armenta finished with a 0.419 slugging percentage and 18 RBIs across 30 games.

Destiney Madewell- Similar to Day, Destiney Madewell also made a strong impression for Princeton in her freshman season, earning a second team all-district selection. Madewell finished the season with a 0.421 on base percentage and 30 total hits.

Laney Truitt- Serving as one of two utility players on the team, freshman Laney Truitt proved to be a strong performer wherever she was placed on the field, earning a second team all-district selection. Playing in 26 games, Truitt finished with 18 hits, 13 RBIs, seven stolen bases and a 0.388 slugging percentage.

Tristen Jones- One of two primary pitchers for the Lady Panthers this season, freshman Tristen Jones was able to provide major contributions for Princeton, earning a second team all-district selection. Finishing with a 3.05 ERA in 101 innings pitched, Jones recorded 98 strikeouts while also totaling seven RBIs at the plate.

Colleen Bunton- Throughout her junior season, Colleen Bunton proved to be one of the best outfielders for the Lady Panthers, earning an honorable mention selection this season. Bunton had 23 hits, 14 RBI, five stolen bases and a 0.515 slugging percentage.