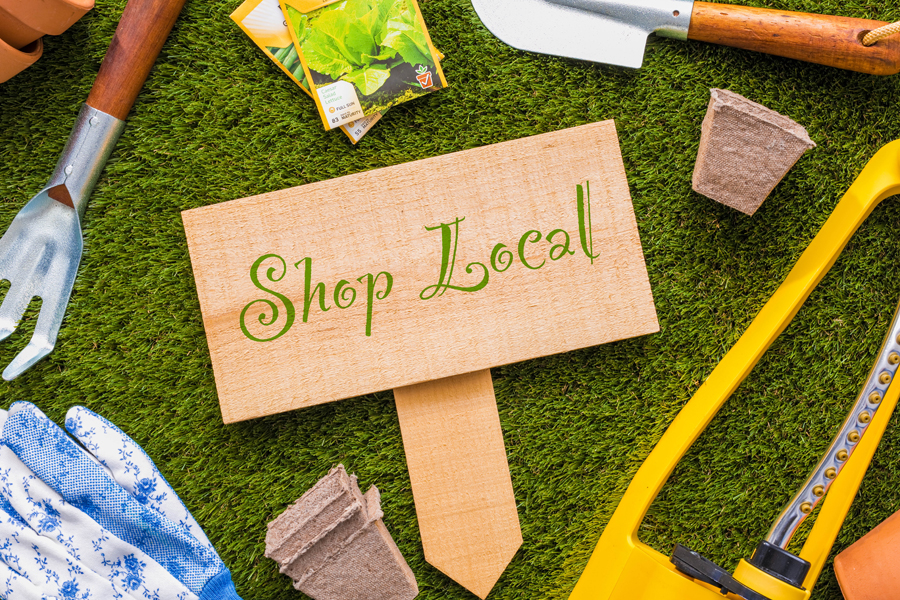 The city of Princeton received a sales tax reimbursement check from the Texas State Comptroller this month for $247,730, a 13.96 percent increase from a year ago.

Reimbursements to Texas cities were distributed by the comptroller this month for taxes collected on retail sales made in April.

Statewide, the comptroller distributed sales tax proceeds to cities totaling $499 million this month, up 9.2 percent from the August 2018 total.

So far this year, cities in Texas have seen a 4.9 percent increase in sales tax proceeds.