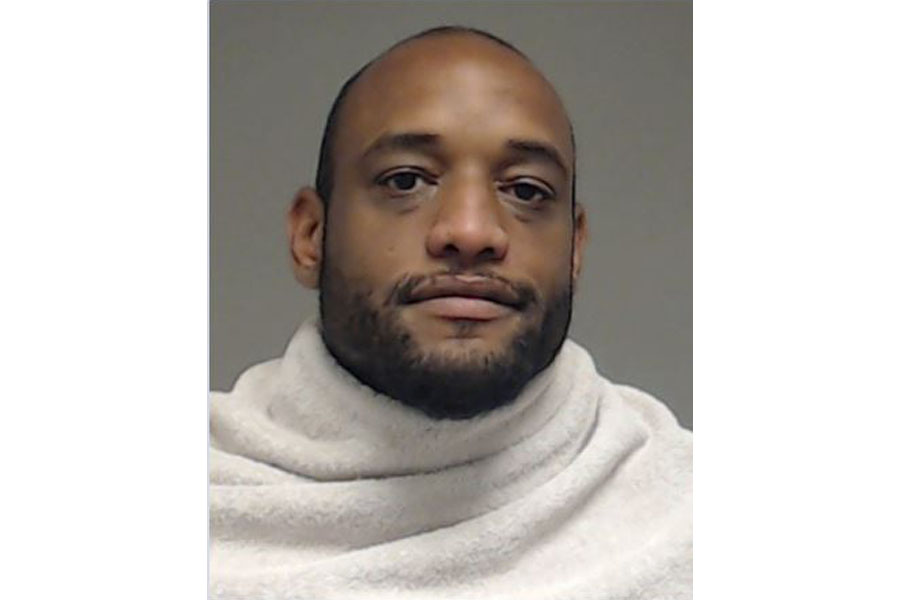 The first of four defendants charged in the September 2017 murder of Princeton resident Kellie Underwood, 46, was found guilty of capital murder by a Collin County jury last week and sentenced to life in prison without parole.

“The victim was truly beloved by her family. The jury’s verdict brings justice for the family and guarantees this brutal murderer can never harm an innocent person again,” District Attorney Greg Willis said.

Underwood was found dead in her residence in the 1100 block of Park View Drive on Sept. 20, 2017. Investigation revealed that she had been shot in the head and stabbed multiple times.

Powell and Robert Samuel Veal, 37, were identified by name and description as having been seen with Underwood at her home on the last day she was known to be alive, information released from the district attorney’s office showed.

After many witness interviews and a review of cell phone evidence, Texas Ranger Bruce Sherman determined that Powell and Veal were hired by two other individuals to carry out the murder in a love triangle hit.

Arrested in connection with the case and all charged with capital murder were Powell, Veal, Kadie Elizabeth Robinson, 30, and Ronnie Keith Welborn, 47. Veal, Robinson and Welborn remain in custody in Collin County Detention Center since their November 2017 arrests.

The jury’s guilty verdict on capital murder carried with it, by law, an automatic punishment of life in prison without the possibility of parole. Judge Angela Tucker presided over the trial and assessed the automatic sentence.