Why does the world celebrate St. Patrick’s Day? 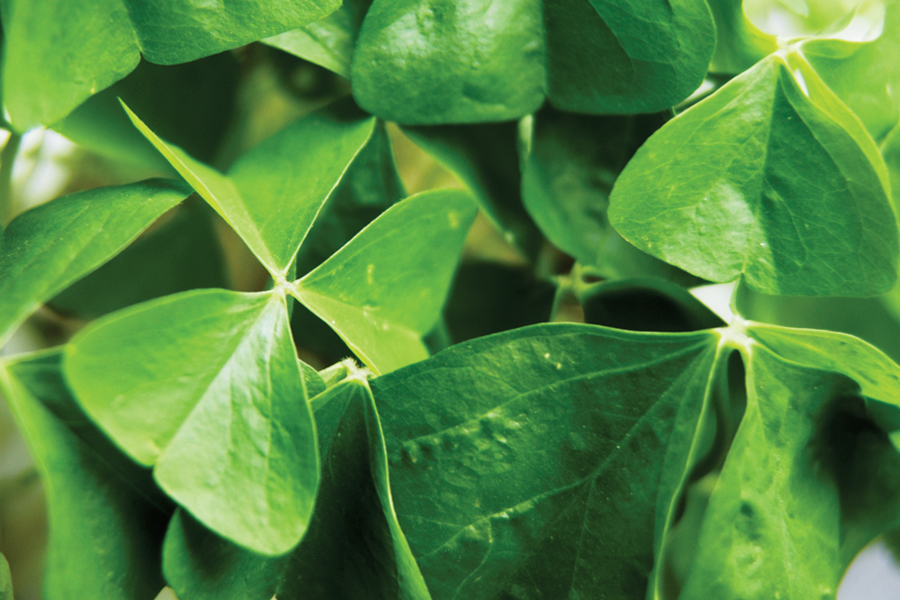 March 17 is a special day for people of Irish heritage and other celebrants across the globe. Each year, millions of people pay homage to St. Patrick, the patron saint of Ireland, with parades, parties and religious services. Celebrations occur even though many celebrants may know little about this legendary saint.

Although St. Patrick’s Day has evolved into a festivity filled with clovers, frosty mugs of beer, green clothing, and lively music, the day was once a religious feast day honoring the man many credit with bringing Christianity to Ireland.

St. Patrick was born in Britain circa AD 387. Many are surprised to learn he was not Irish. In fact, St. Patrick first spent time in Ireland when he was captured by Irish pagans as a teen and taken to their country as a slave. After six years working as a shepherd, Patrick became familiar with the customs and spirit of the Irish and “found God.” He was able to eventually escape his imprisonment, vowing to one day return to Ireland as a free man.

Patrick was schooled at monasteries and was ordained a priest and later became a bishop. Under Pope Celestine I, he was commissioned to become an apostle to Ireland and spread the news of God and Christianity.

St. Patrick spent many years evangelizing in the northern half of Ireland and converted thousands of people from paganism to Christianity. According to legend, St. Patrick used the three-leaf clover to explain the Holy Trinity to the Irish. Patrick’s efforts to drive out the pagans became an allegory in which he drove “snakes” out of Ireland.

Although St. Patrick’s Day originated as a religious celebration in honor of a man who brought Christianity to Ireland, it has since become a larger representation of Irish pride and culture.