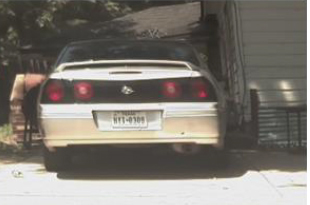 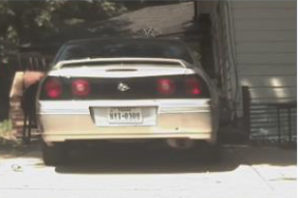 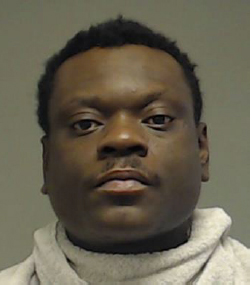 County deputies and police officers are asking for the public’s help to locate an inmate that escaped yesterday from the county jail.

Collin County Sheriff Jim Skinner announced that at 5:30 p.m. Wednesday, Sept. 27, Jason Earl Davis, 40, escaped from the booking area of the Collin County Detention Facility. Davis was booked into the Collin County Detention Facility on a misdemeanor marijuana charge, two felony delivery-of-controlled-substances charges, and five bond-forfeiture counts. Davis was originally taken into custody by Howe police during a traffic stop Sept.18 and transferred yesterday from the Grayson County Jail. While in the booking area of the jail and still dressed in street clothes, Davis bypassed a floor detention officer and got into a line with individuals who had made bond and were about to be released. During the check-out process, the detention officer conducting the release became distracted and did not notice that Davis had joined those about to be released. Davis walked out of the facility intermingled with the group being released on bond.

“We’re in the business where there is little to no room for error, but the plain fact is we made a mistake policing that exit door. Human error is an element that we strive daily to overcome but here we failed. I want to assure our citizens that the detention facility is secure and that I have immediately addressed the problem that allowed this escape to occur,” Sheriff Skinner said.

According to information released by the county, the county’s Fugitive Apprehension Team and deputy U.S. Marshals are actively searching for Jason Davis.

“He will be captured and charged additionally with Escape,” Skinner said.

Davis is a McKinney resident and drives a 2005 Chevrolet Impala, bearing Texas license plate HYT-0309. Anyone with any information regarding Mr. Davis’ whereabouts is asked to contact Captain Parrish Cundiff at 972-547-5123.

The Collin County Detention Facility books approximately 20,000 people into the facility each year.