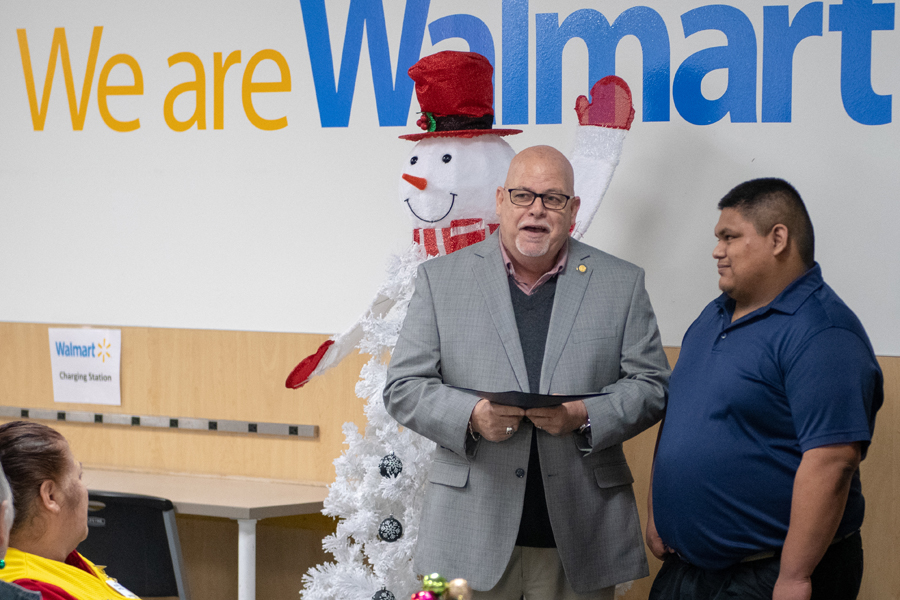 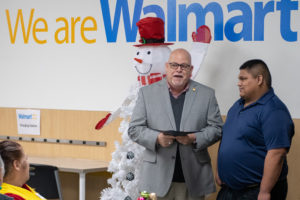 When Princeton teenager John Lopez Jr. decided to help out a customer with her grocery bill at the local Walmart he had no idea his kindness would be rewarded 10-fold.

The 19-year-old Walmart cashier decided in late December to pay for one of his customer’s grocery bills when she was in distress about not having the funds to pay for her purchase.

John stepped in with $110 of his own money to help fund her purchase. He also reportedly likes to volunteer as a Salvation Army bell ringer and purchased a Christmas tree for his church’s choir.

After an initial post was made on social media, the teen’s good works spread like wildfire throughout Princeton and even the nation.

For the full story see the Jan. 3 edition or subscribe online.