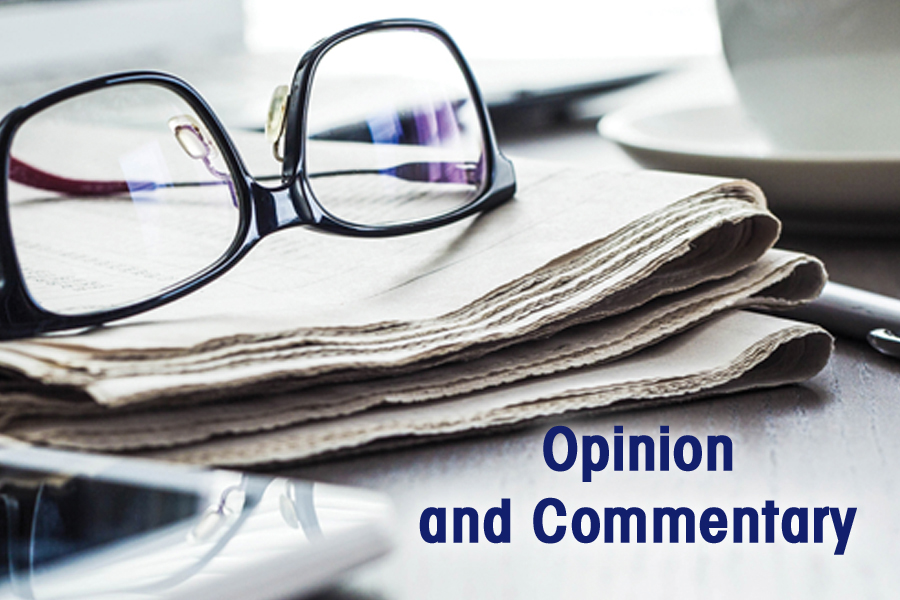 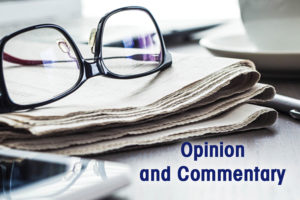 Ed Sterling is the member services director for the Texas Press Association. His column is a weekly aggregation of news about the state’s government. (File photo)

Texas Attorney General Ken Paxton, in cooperation with the Federal Trade Commission, on June 25 announced a crackdown on “illegal robocalls.”

The crackdown nicknamed “Operation Call it Quits” is part of the FTC’s ongoing effort to help stem the tide of annoying and unsolicited pre-recorded telemarketing calls. Paxton said the effort includes nearly 100 actions targeting operations around the country responsible for more than one billion calls pitching everything from fraudulent credit card services to auto warranty protection.

The Texas Attorney General’s Consumer Protection Division took legal action on several cases affecting Texans, including legal action against two companies that have placed calls to individuals who are on the Texas or federal no-call lists.

“Robocalls are an invasion of privacy and most robocalls are illegal. Even worse, robocall scams often take advantage of consumers through identity theft and by stealing their hard-earned money,” Paxton said. “’Operation Call it Quits’ represents just one of the many consumer protection and enforcement action cases my office has successfully collaborated on with the FTC in our ongoing effort to protect Texans.”

Paxton’s office said there has been a significant increase in the number of illegal robocalls because Internet-powered phone systems have made it cheap and easy for scammers to make illegal calls from anywhere in the world and to hide from law enforcement by displaying fake caller ID information, also known as spoofing.

Jobs increase in May
The Texas Workforce Commission on June 21 announced the state economy saw additional positive employment growth in the month of May.

TWC Chair and Commissioner Representing Employers Ruth R. Hughs said, “Our economy is thriving across multiple industries, attracting new companies every day, showing that Texas is the best state in the nation to do business.”

The Professional and Business Services category led all major industries over the month, adding 8,100 jobs. Education and Health Services added 4,500 over the month while Construction added 3,300 jobs.

In its advisory, the DSHS recommended steps for Texans to protect themselves against naturally occurring anthrax, a disease caused by spore-forming bacteria commonly found in the soil in southern and southwestern Texas.

Deer, sheep, goats, cattle, horses and other animals can contract the disease when they swallow or inhale anthrax spores while grazing. Animals usually die within two days of showing signs of infection.

Anthrax in humans is rare, though people can contract it through handling a dead or sick animal infected with anthrax, according to the DSHS.

The agency advises Texans to:

— Keep pets and children away from dead animals;

—Do not harvest animals that appear ill or are acting abnormally;

—Wash hands with soap and water and launder clothes immediately after animal exposure;

—Cook all meat until well done before consuming; and

—Contact a doctor if an unusual-looking sore develops on hands, arms or other exposed skin. Although it is very rare to contract skin anthrax, this infection requires treatment with antibiotics prescribed by a physician, the DSHS said.

The state of Texas, Abbott said, is currently working with local officials to ensure all resources necessary are being provided to these counties.

“By working closely with local officials, we will put the communities of the Rio Grande Valley on a path to recovery,” Abbott said.

By Ed Sterling, the member services director for the Texas Press Association.

His column is a weekly aggregation of news about the state’s government.