Opinion: Methamphetamine, opioid use on the rise 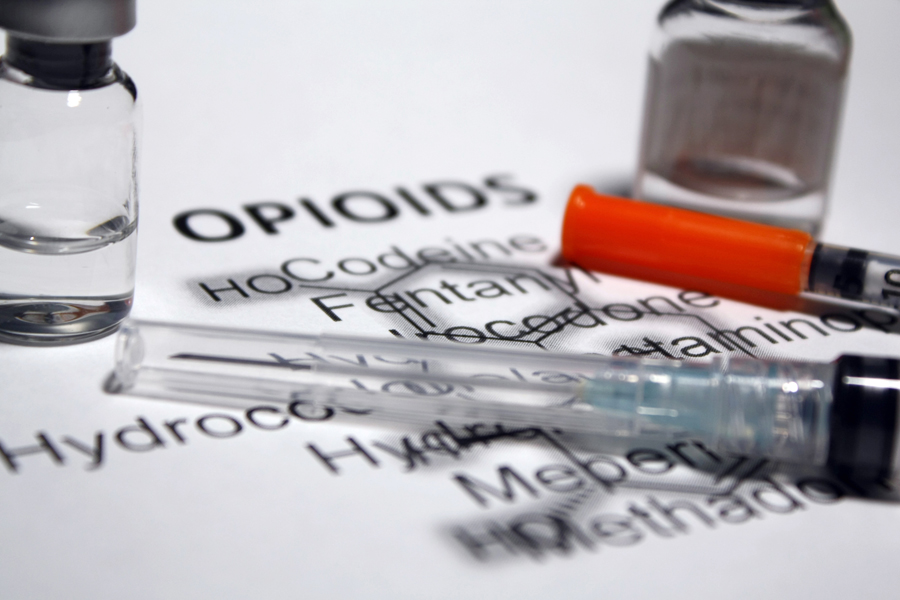 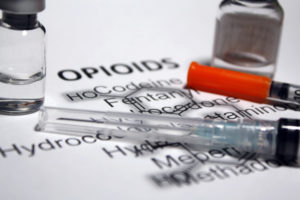 Opioids and meth use are both on the rise. (Courtesy photo)

As most already know, the opiate epidemic has been worsening, each year claiming more lives than the last. What is less known by the general public is the problem with Methamphetamines has been growing over the last several years as well.

In the most recent data from the 2017 National Survey on Drug Use and Health, it was found an estimated 964,000 people age 12 or older had a methamphetamine use disorder. This large number of Methamphetamine use can lead to some very serious problems in communities; higher crime rates, destroyed families, and the many risks to public health.

Methamphetamines are made by combining chemicals that can be explosive in bad cases as well as causing long term property damage from toxic chemicals.

Houses where a meth lab was in operation can retain chemicals which are hazardous to those who live in the house afterwards. In fact, even use of the drug within an apartment, home, or trailer can cause negative health effects long after the user or producer has moved one.

More and more communities each year deal with this problem and it is an expensive thing to repair, with decontamination costing thousands of dollars to inhabitants and landlords both. These problems are far from victimless with acute health effects that include lack of coordination, chest pains, and burns to skin, eyes, nose, and mouth. Possible chronic long-lasting problems may include respiratory irritability, neurological damage, and liver and kidney damage.

In these times it is important that families are aware of both the signs of methamphetamine use and abuse. In addition, community members need to be on the lookout for signs their house was used prior for methamphetamine production or use.

For more information on signs of methamphetamine abuse, visit our website at https://www.narcononnewliferetreat.org/drug-abuse-information/signs-of-methamphetamine-abuse.html

By Luke Nichols, Community Relations Director for Narconon, which provides a drug-free approach to rehabilitation.