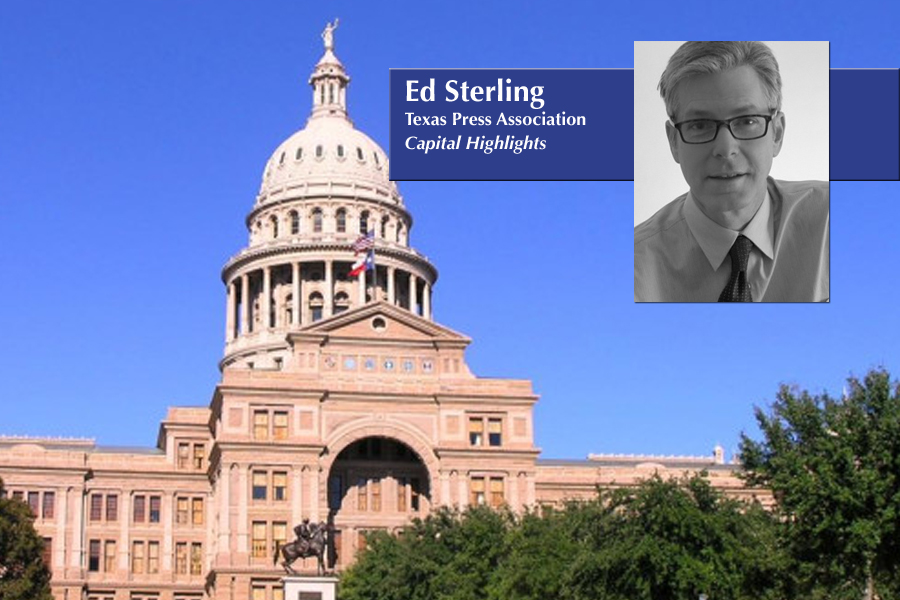 Gov. Greg Ab­bott has again suspended elec­tive surgeries in hospitals in 104 counties located within 11 of the state’s 22 trauma service areas.

Each of the trauma service areas has a regional advisory council and a trauma system plan to respond to health crises such as the COVID-19 pan­demic.

Under the proclamation, Ab­bott directed all hospitals in designated counties to postpone surgeries and procedures that are not immediately, medically necessary to correct a serious medical condition or to preserve the life of a patient, as deter­mined by the patient’s physi­cian.

GA-27, a similar proclama­tion issued by Abbott on June 25, remains in effect and applies to the counties of Bexar, Cam­eron, Dallas, Harris, Hidalgo, Nueces, Travis and Webb.

“We are freeing up more re­sources to address upticks in COVID-19 related cases,” Ab­bott said in a news release ex­plaining the July 9 proclama­tion. “The State of Texas will continue to do everything we can to mitigate the spread of this virus and support our hospitals and health care professionals as they care for their fellow Tex­ans. We must all come together and continue to practice social distancing, wear a face covering in public, and stay home when possible,” added Abbott.

On July 10, Abbott extended his March 13 COVID-19 disas­ter proclamation for all counties in Texas. Cumulative figures posted July 12 by the Texas Department of State Health Services showed some 258,658 people in Texas diagnosed with COVID-19 and 3,192 con­firmed deaths resulting from the disease.

Houston Mayor Sylvester Turner on July 8 announced that he had instructed the city’s event licensor to exercise its contractual rights to cancel the Texas Republican Party’s in-person state convention.

Turner made the decision to proceed with the cancellation after Dr. David Persse of the Houston Health Department said the city “is confronting an unparalleled and frightening escalation in the spread of the COVID-19 virus” and called the planned convention “a clear and present danger.”

The convention, expected to attract 6,000 delegates, was scheduled to start on July 16 at the George R. Brown Conven­tion Center.

The Texas State Fair board of directors on July 7 voted to can­cel the 2020 State Fair of Texas.

Only in rare circumstances has the fair been canceled. The last cancellations occurred in war years: 1942 to 1945.

“While we cannot predict what the COVID-19 pandemic will look like in September, the recent surge in positive cases is troubling for all of North Texas. The safest and most respon­sible decision we could make for all involved at this point in our 134-year history is to take a hiatus for the 2020 season,” said State Fair of Texas Board Chair Gina Norris.

Gov. Abbott on July 4 an­nounced that the Texas Depart­ment of State Health Services is distributing 448 cases of the an­tiviral drug Remdesivir to 157 hospitals across Texas.

The drug is being distributed to the states from the U.S. De­partment of Health and Human Services. This is the sixth round of distribution from the federal government. The supply is part of a donation from Canada-headquartered drug maker Gil­ead.

Abbott said Remdesivir “has shown promise in early trials in speeding up the recovery time among hospitalized COVID-19 patients.”

Allocations are based on sales made in May by businesses that report tax monthly.

Widespread social distanc­ing requirements were relaxed across much of the state in May, thus year-over-year declines were not as steep as they were last month, Hegar said.