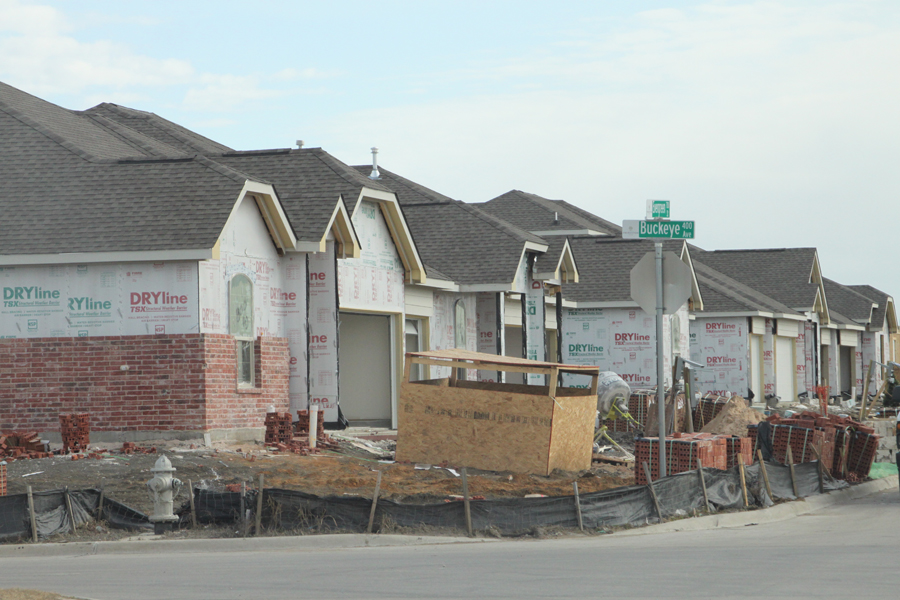 As Collin County continues to outpace the rest of the U.S. in population gains the last decade, figures from the 2010- 2018 U.S. Census Bureau reports show Princeton more than contributed to those gains as well. The city experienced a 70% increase in growth during that period.

While the biggest increases were from Frisco and McKinney, collincounty.gov reports four communities more than doubled their population. Prosper topped the list growing by 130%, followed by Josephine (110%), Melissa (110%) and Celina (101%).

Although McKinney no longer holds the number one spot, it is still one of the fastest growing cities in the nation show­ing a 44% growth rate. According to cen­sus data, the city’s population grew by 5.4% and the employment rate grew by 5.48% in 2018.

As McKinney’s neighbor to the east, Princeton officials are working hard to keep up with the growth as the demand for affordable housing narrows in Collin County.

For the full story, see the Feb. 11 issue or subscribe online.