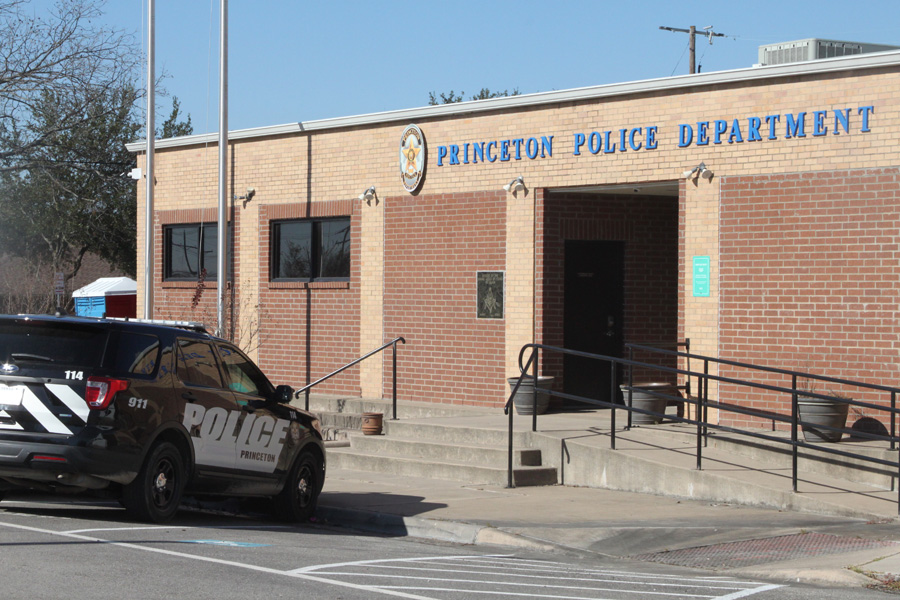 Crime in Princeton is fol­lowing national trends and showing a decline, according to data provided by the police department.

Princeton Police Depart­ment reported 126 felony cas­es and 333 misdemeanor cases for a total of 459 cases, down 52% from the 964 offences reported by the police depart­ment last year.

Theft was the most nu­merous incident with police investigating 153 incidents, followed by 53 assaults, 28 burglaries, 11 motor vehicle thefts and five robberies.

One of the biggest areas of reduction was driving under the influence arrests. There were 55 DWI cases in 2019, compared to 14 cases in 2020.

In 2019, drug law violations saw an increase with the po­lice investigating 91 offences plus an additional 59 cases categorized as drug equipment violations; however, police reported 64 drug-related of­fenses in 2020.

There were several catego­ries of crime reported in 2019, such as impersonation fraud, vandalism and weapons law offenses that were not includ­ed in the 2020 data provided by Princeton Police Depart­ment.