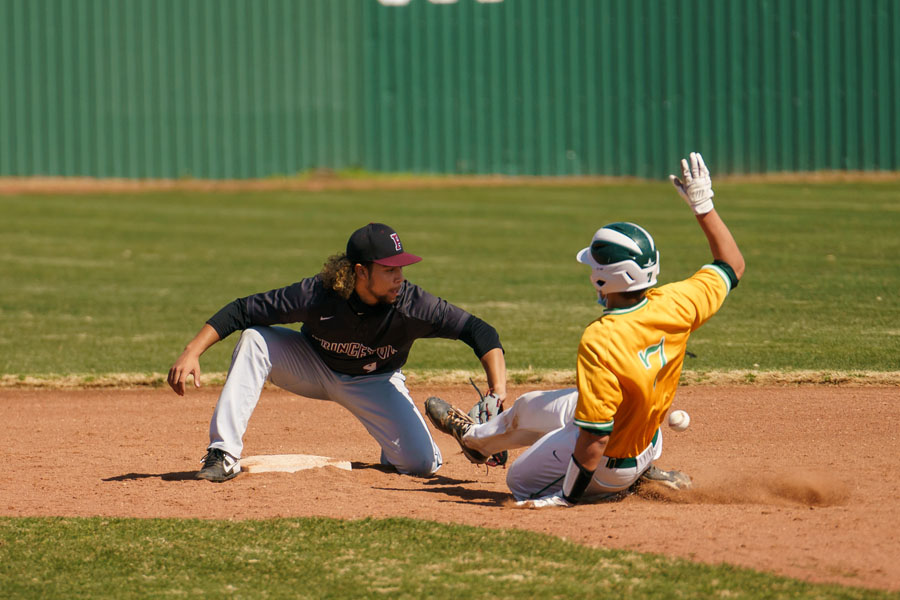 After a strong opening week, the Princeton baseball team had the opportunity to build upon its early season momentum, competing in a three-day base­ball tournament in Creekview March 4 through March 6.

The Panthers opened the weekend on top, earning a re­sounding victory over Ranch­view in an 8-2 win on Thursday.

The Panthers got things mov­ing in the first inning, scor­ing two runs on an RBI single by Ethan Buff. On the mound, Zach Myers was excellent in the start for Princeton, allowing four hits and two runs while re­cording three strikeouts in five and a third innings.

Offensively, Princeton to­taled nine hits in the game. Cade Hitt and Logan Turner each had multiple hits in the game. Turner and Hitt each managed two hits to lead the Panthers. Princeton also played a great defensive game, not committing a single error. Buff made the most plays on defense with six putouts.

Later that day, the Panthers took their first loss of the season in a 1-0 defeat against Frisco Lone Star. Both teams were strong on the hill, but Lone Star was just a little bit stronger at the plate in the game.

For the full story, see the Mar. 11 issue or subscribe online.