All quiet on the election front

A pair of candidates got out of the gate early by filing for the Princeton municipal election on the first day, but they have not yet been joined by any other hopefuls.

Municipal and Princeton Independent School District elections are set for Nov. 3. Filings opened July 24 and remain open through Aug. 24. The last day to register to vote is Oct. 5 and early voting is set for Oct. 19-30.

Signed up for the city election are John-Mark Caldwell, seeking the office of mayor, and David Kleiber, running for another term in Place 1 on the city council. Caldwell is currently serving in Place 3 on the council but his term does not expire this year.

Also to be filled this fall is the Place 2 council seat held by Bill Glass and the unexpired year of a term in Place 4, currently vacant by resignation.

Glass has not filed for re-election, nor has incumbent Mayor Ken Bowers.

Holdover city council member, in addition to Caldwell, is Steve Deffibaugh in Place 5.

Signing up last week for a new term on the Princeton school board was Kyle Strickland.

Three positions on the PISD board must be filled this fall. Trustees are elected at-large and serve for three years.

Board members whose terms are expiring are Strickland, Brent Collins and Bob Lovelady, currently serving as board secretary. All three trustees have indicated they will seek new terms. 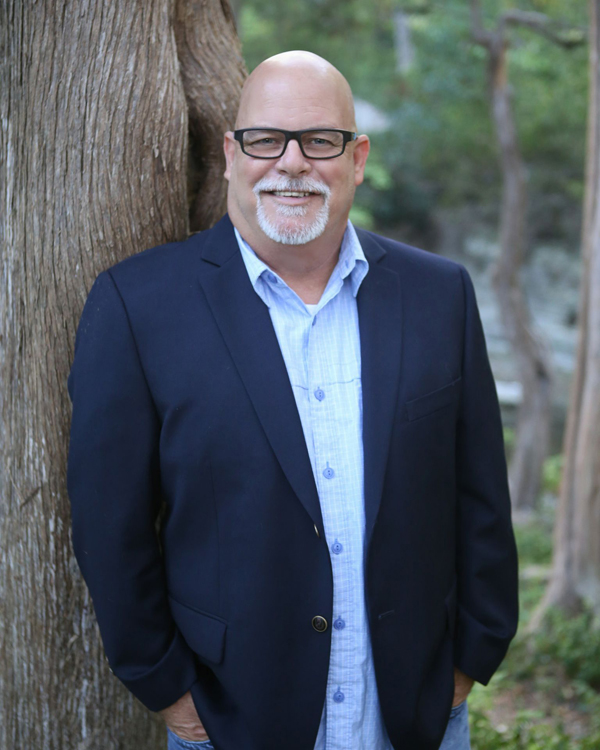 Motivated by a sense of community pride, John-Mark Caldwell will bring something else to the office of Princeton Mayor, he plans to serve as a full-time mayor to actively help the city grow.

Caldwell, serving his second term in Place 3 on the City Council, signed up the first day filings were open to run for mayor.

“Princeton needs a full-time mayor, with a full-time vision. I would like to put my leadership and experience to work as your mayor,” he said.

Caldwell moved to the Princeton area in 1964 with his family and attended Princeton Independent School District schools before joining the U.S. Navy. He attended Philadelphia College in Seattle, WA, worked 17 years as a private investigator and is now retired.

He and his wife, Lisa, are parents of six children and have eight grandchildren.

“I take great pride in being a Panther, “ Caldwell declared. “I was raised here, I went to school here and played sports here. Princeton is a part of me.”

The candidate serves in the same council seat his father, J.R. Caldwell, Sr., held for eight years. During his term on the council, Caldwell campaigned for the coming of Walmart and went door-to-door for the phone and ad promotions, established the first city of Princeton scholarship fund for high school senior students, chaired the Veterans’ Park renovation committee, established the Council Ten on Tuesday program and a youth recognition program, pushed for a city-wide fire hydrant maintenance system and parking restrictions near school campuses and recommended a semi-annual joint meeting between the city council and school board to promote cooperation.

Caldwell pointed out that it will require a full-time mayor to help maintain and grow the downtown area and improve the appearance of the 380 corridor.

The candidate feels a new vision can change the culture of the city.

“If the people of Princeton choose to come together behind my ideas and vision, I would be honored to led this growing and exciting city into its future,” he said. 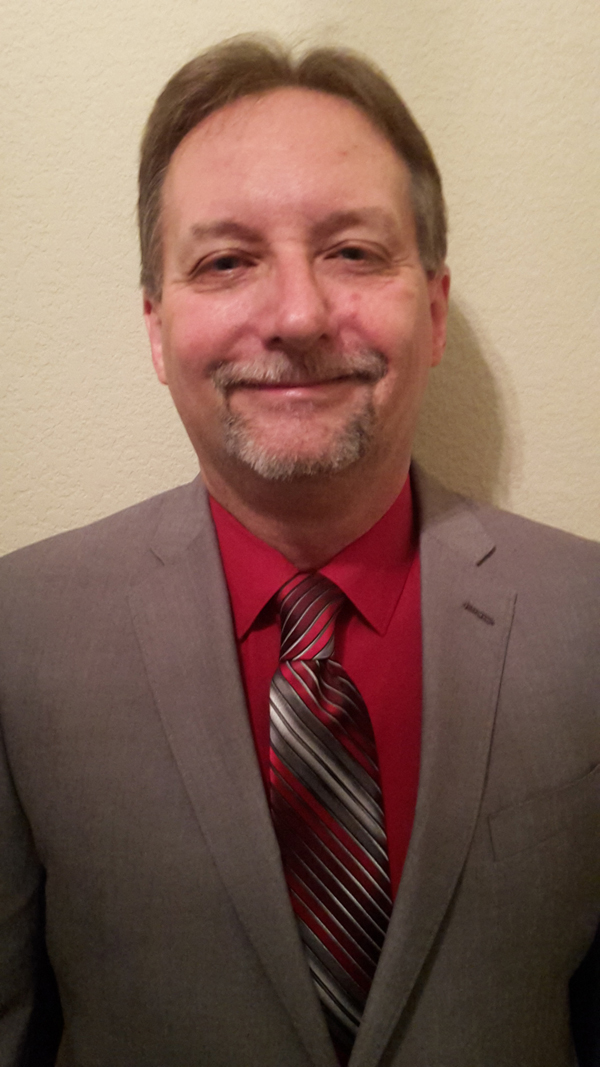 The councilman and his wife, Toni, have lived in Princeton for three years. The couple are parents of eight children and have 14 grandchildren and a Golden Retriever named Chief.

Kleiber retired from Sara Lee Bakeries after 28 years and started his civic service by being appointed to the Parks and Recreation Board and Community Development Corporation, and continues serving on both. He also is a former member of the boards of the Economic Development Corporation and Planning and Zoning Commission.

“I think it is important to preserve as much of Princeton’s history as possible and I voted to approve the purchase of the old Methodist Church on Second St. in downtown Princeton as part of that goal,” he added.

In corporation with the chamber of commerce, Kleiber hopes to bring more businesses into Princeton, keeping up with growth and giving citizens more choices while keeping tax dollars at home and increasing city revenue.

“I believe that growth is on the horizon and my goal is to make sure the citizens of Princeton are ready for that growth,” the councilman declared.

Strickland’s profile will be featured in the Aug. 13 edition of The Princeton Herald.