The art of ink 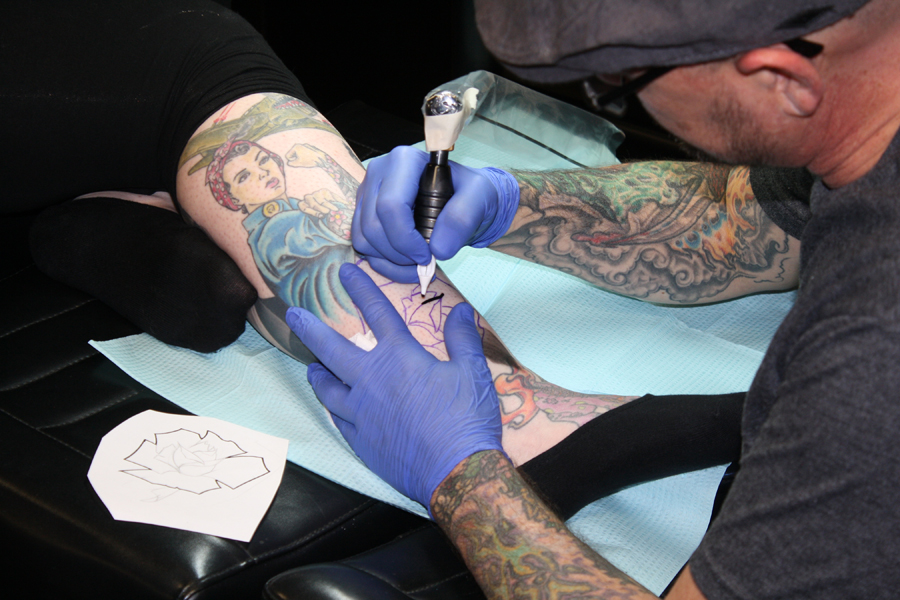 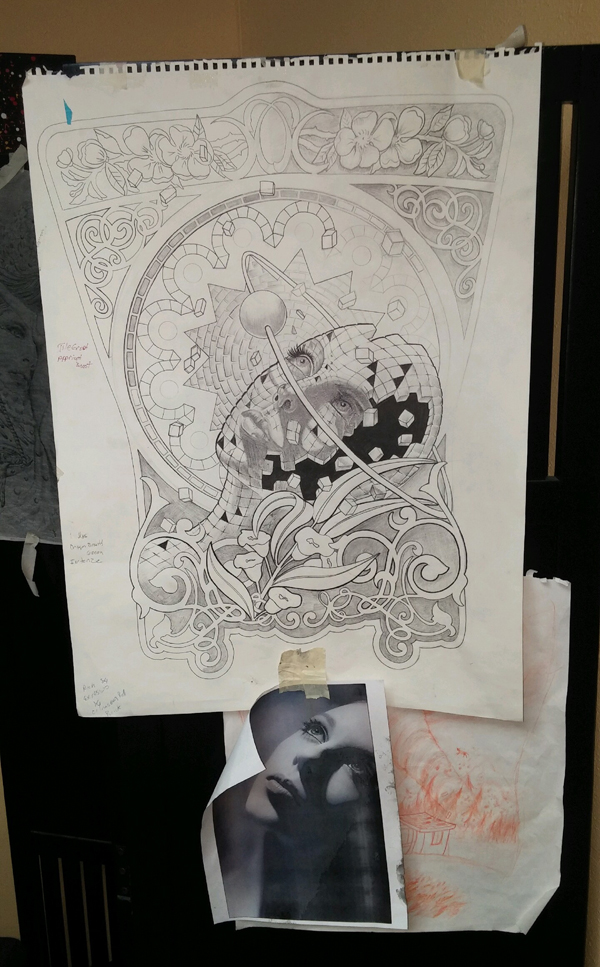 Tattoos can start from something as simple a picture. 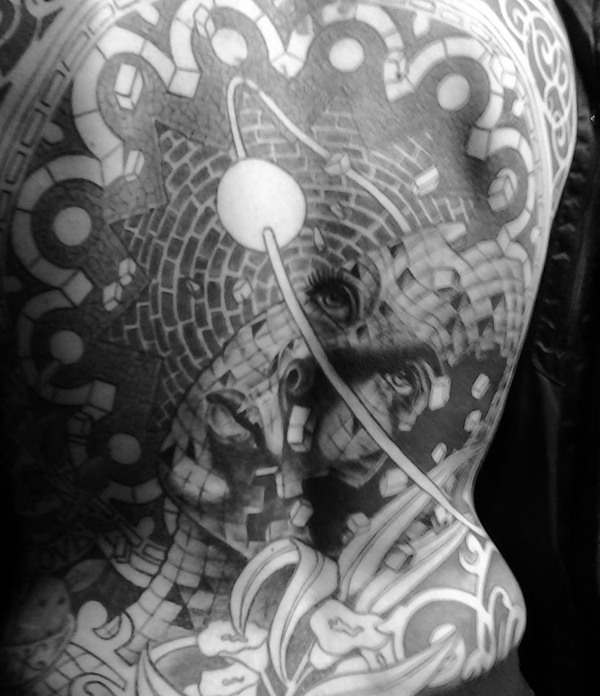 Tattoo work done by artist and owner of Scarecrow Tattoo Company in Wylie. 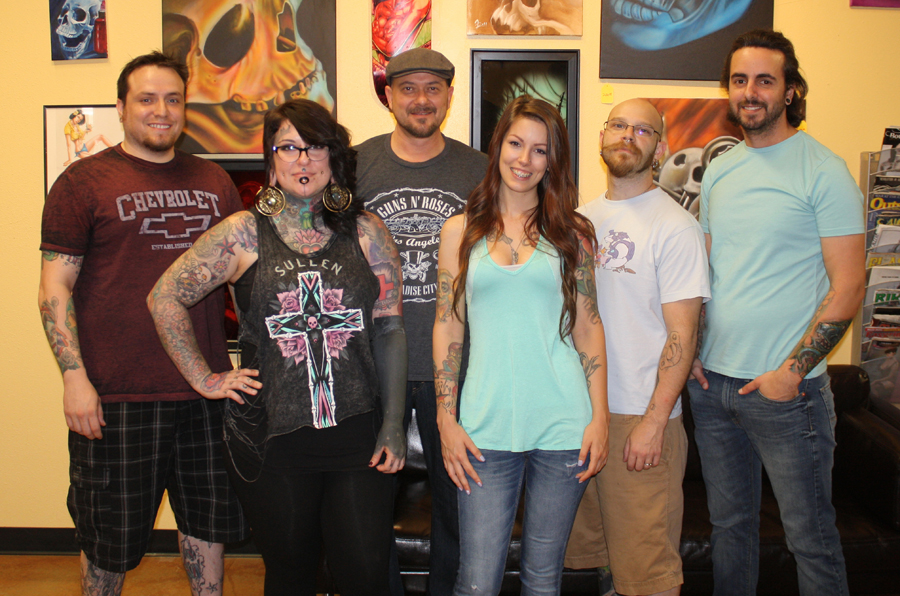 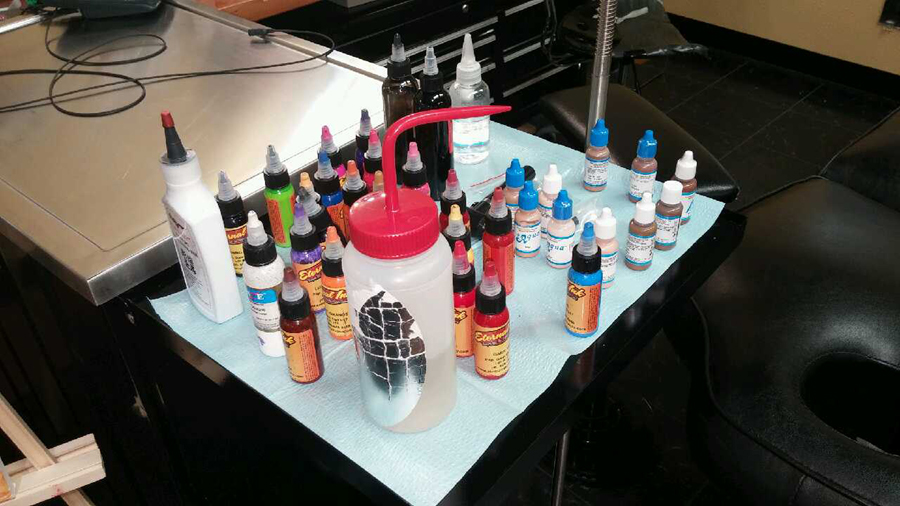 Tattoo artist can use a wide variety of colors to produce a piece of art.

The art of the tattoo has developed considerably over the years.

Once known as something that a person of unsavory character had, tattoos are now an art form.

“It is a living art form and is a living, breathing canvas,” Daryl Distler, artist and owner of Scarecrow Galleries Tattoo Company in Wylie said. “Not to say we can’t do it on canvas, because we can, we are artists. We are just working artist and love what we do.”

Many well known artists have transitioned over to the skin and ink side.

Another factor in the popularity of tattoos is the Internet.

“I’ve been doing this for the last 17 years and tattoos have taken on more of an art form,” Distler said. “We have exposure to all these artists with the internet that we didn’t previously have. That only helps us grow as artists even more. You always want to keep evolving. What you are seeing now is more of a renaissance like it was back in the day.”

Artists can also now display their work for a larger audience to view.

Multiple television shows have played a big role in the rise in the popularity of the art form.

“It (tattoos) has become more accepted with the internet and exposure from TV,” Distler said. “The acceptance of tattoos has changed greatly over the last 10 years. I’ve been doing for the last 17 years and it wasn’t like it is now. When I first started people would walk in and just pick a picture off the wall. Now they can research and make the right decision.”

Those shows have also made the process of getting a tattoo look like it’s am easy and quick process.

“I think TV has made it seem easy, but what they don’t realize it is a very produced product,” Distler said. “It may have been a couple of episodes before it’s done. A good tattoo will take a couple of sessions to get done. It still takes time to do it. Most tattoos aren’t going to happen in a day.”

There are many different forms of tattoos, such as black-and-grey, body suits, sleeve, Irezumi, lower back and old school, just to name a few.

Irezumi is a traditional Japanese art form, with body suits breaking down into full sleeve, camouflage and back pieces.

No matter what style you choose, the most important thing is deciding on an artist style before beginning the process.

The amount of time is takes, depends greatly on what kind of tattoo you may want.

Some take only a couple of hours and others can take months to complete.

“Finding a good artist is the number one thing you must do. You need to find out what that artist can do and what you want done,” Distler said. “All artists are not created equal. There are good ones and bad ones.”

The one thing you don’t want to do is pick the wrong tattoo.

“I would rather get you talking about concepts in the consultation, so you don’t regret it later,” Distler said. “You don’t want to have buyers remorse.”