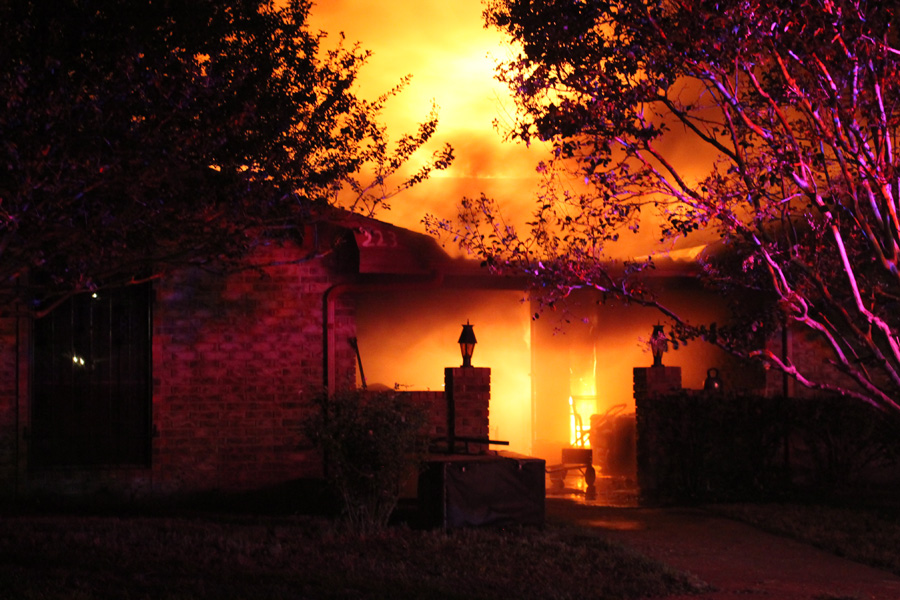 After more than a month of investigation into a deadly fire that occurred Oct. 3 at 223 W. Willow Lane, the name of the victim has been released by the Princeton Police Department.

Denise Wils Kusturin-Woodham, 55, was killed in the fire.

“Due to the location of the deceased victim and adherent signs of the toxicology report, foul play was ruled out of the investigation,” Princeton Police Chief James Waters said.

Editor’s note: After press deadline, the autopsy and toxicology results from Kusturin-Woodham was received. According to the medical examiner, she died of smoke inhalation. She also had gabapentin, Lorazepam, sertraline, desmethylsertraline, chlorpheniramine, caffeine, ibuprofen and B-phenethylamine in her blood at the time of her death.

Gabapentin is used as an anticonvulsant and to treat pain and Lorazepam is often used to treat anxiety. Sertraline and desmethylsertraline are used to treat depression and anxiety disorders. Chlorpheniramine is an antihistamine commonly found in allergy medications. B-phenethylamine is found naturally in the body but can also be taken by mouth for depression, weight loss, and to improve mood and attention. There was no alcohol or illicit substances in her blood, according to Collin County Medical Examiner’s Office.

For the complete story see the Nov. 17 edition of The Princeton Herald or click here for the e-Edition.