Half of special session items approved 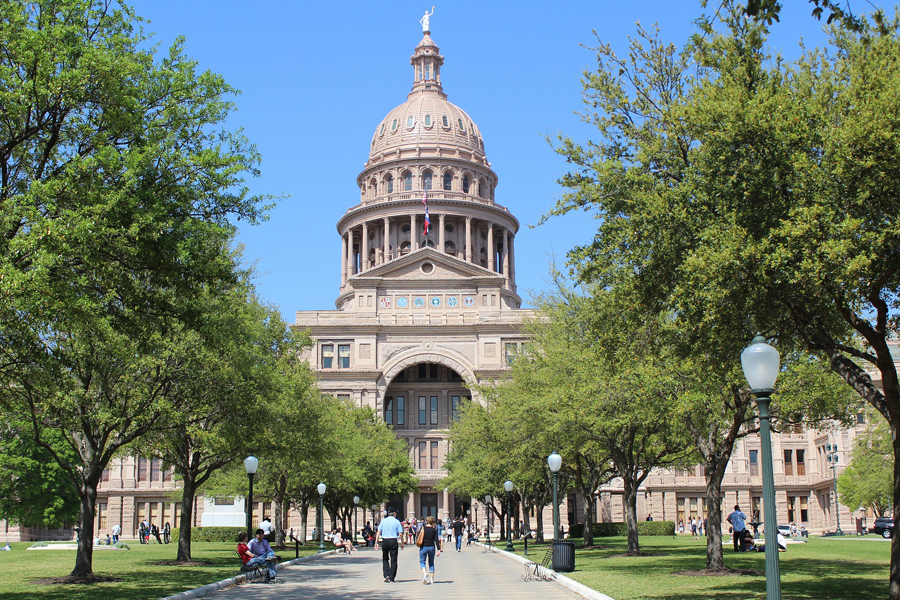 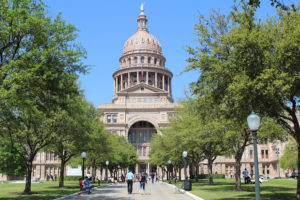 Texas state legislatures passed half of the items on the agenda during the special session. (Courtesy photo.)

The 85th Texas Legislature closed a special session last week after passing 10 of 20 items on an agenda set by Gov. Greg Abbott, and the governor has not ruled out calling a second 30-day special session.

State senators gave their approval in short order to 18 of the items set by the governor while state representatives took most of the allotted time to pass 10 items. Failing to get approval was Abbott’s top priority of property tax reform on which the two legislative bodies favored differing versions.

The Senate approved a tax reform bill that would have automatically triggered a rollback election for cities and other taxing entities if property taxes increased more than four percent in a year, and the House approved a version setting the automatic rollback election at six percent. With time running out on the session, the measure died before the House and Senate could reconcile their differences.

Representatives stymied several of the items by allowing them to die in committee without a vote. One of those was the so-called “Bathroom Bill” that would have barred transgender men, women and children from restrooms that do not match their gender as listed on their birth certificate. The bill was roundly condemned by business leaders who contended that it would cost Texas billions of dollars from loss of tourism and company relocations to the state.

The only item for which passage was listed as essential was Sunset Legislation needed for several state agencies to continue operations. The measure passed the special session.

Other items that passed legislative muster in the special session were:

Special session items that failed, in addition to the “Bathroom Bill” and property tax cap, were: