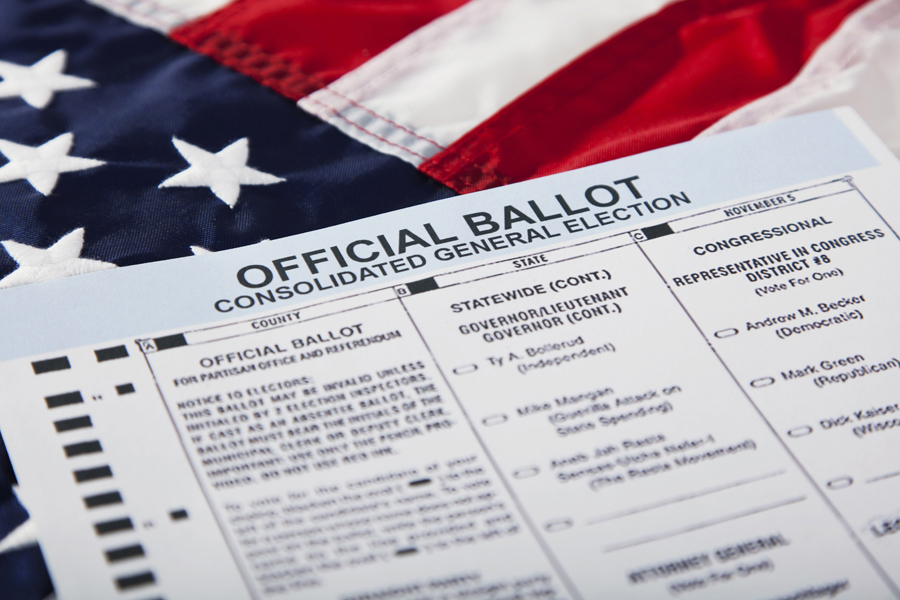 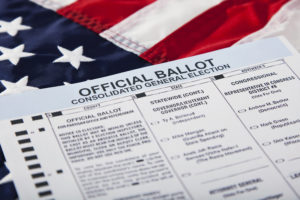 On the mid-term ballots are offices for most Texas state offices and several Collin County offices, as well as primary races for a U.S. Senate seat and for U.S. Representative districts.

Those wanting to know more about the candidates prior to voting can see Voters’ Guides for both Collin County and state races through the League of Women’s Voters, www.lwvcollin.org.

There are 13 candidates seeking party nominations for Governor, three on the GOP slate and 10 for the Democratic Party. The lieutenant governor’s race drew two Republicans and two Democrats.

Running for State Representative, District 89, after the announced retirement of Jodie Laubenberg are Republicans Candy Noble and John Payton, and Democrat Ray Ash.

Drawing four hopefuls is a race for the nomination as Collin County Judge. Seeking the GOP nod are Chris Hill, Ray Ricci and Scott Johnson, while Danyell Lanier is the lone Democratic candidate.

Running for County Commissioner, Pct. 2, are incumbent Cheryl Williams and Joey Herald in the Republican Primary and Democratic candidate Tanner Do.

Three candidates signed up for Justice of the Peace in Precinct 2, incumbent Jerry Shaffer, Mike McCandless and Jeff Graham in the GOP Primary, and unopposed Democrat Dian Engelman.

Voting locations are located throughout the county. Early voting in Princeton is being held at the Princeton City Hall located at 123 W. Princeton Drive. Election Day voting will be held at Princeton High School and at the First Baptist Church of Branch.

With the exception of the U.S. citizenship certificate, the identification must be current or, for voters aged 18-69, have expired no more than 4 years before being presented for voter qualification at the polling place. A person 70 years of age or older may use a form of identification listed above that has expired for any length of time if the identification is otherwise valid.

If a voter does not possess one of the forms of acceptable photo identification listed above, and the voter cannot reasonably obtain such identification, the voter may execute a Reasonable Impediment Declaration and present a copy or original of one acceptable supporting documents. Acceptable documents are a government document showing the voter’s name and an address, including a voter registration certificate, current utility bill, bank statement, government check, paycheck, certified domestic birth certificate, or a document confirming birth that is admissible in a court of law and that establishes a voter’s identity.

The address on acceptable photo identification or a supporting document, if applicable, does not have to match the voter’s address on the list of registered voters.