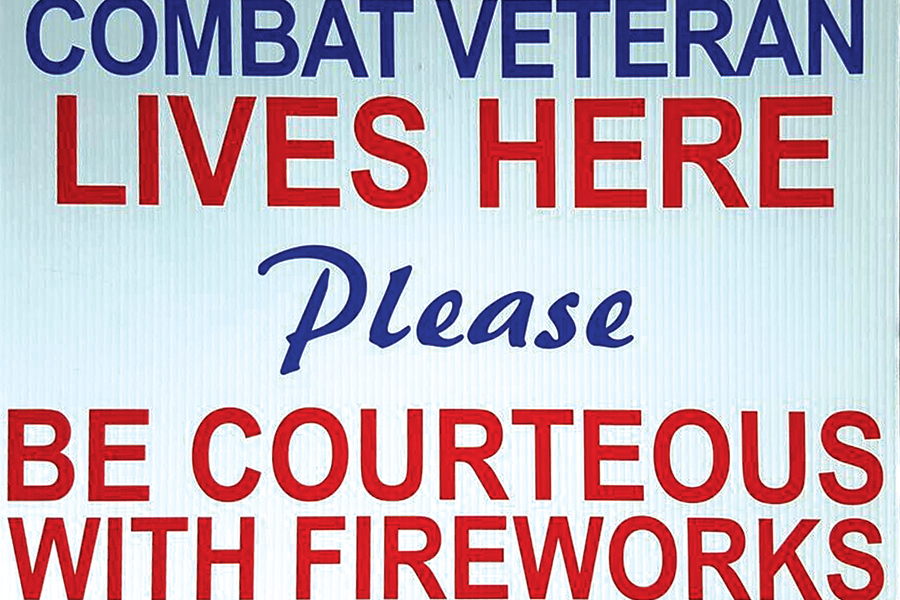 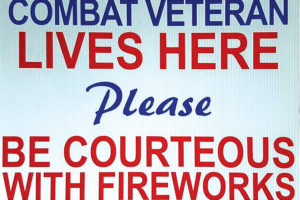 Fireworks can trigger PTSD episodes in combat veterans so caution and courtesy should be considered. (Courtesy photo)

For many Americans fireworks are a part of Independence Day, just like barbecues and time with family and friends at the lake.

However, for veterans with PTSD, the weeks surrounding July 4 can represent a living nightmare as the repeated sounds of fireworks bring back battlefield memories time and time again.

For those living in the unincorporated areas of Collin County where it may be legal to shoot off fireworks, other concessions should be made depending on neighbors.

“For many people fireworks represent freedom, but for veterans they represent the fight for freedom and those are two very different things,” Counselor and psychotherapist Joseph Brigandi said, who works with the Counseling Center of Texas.

For the complete story see the July 5 edition or subscribe online.