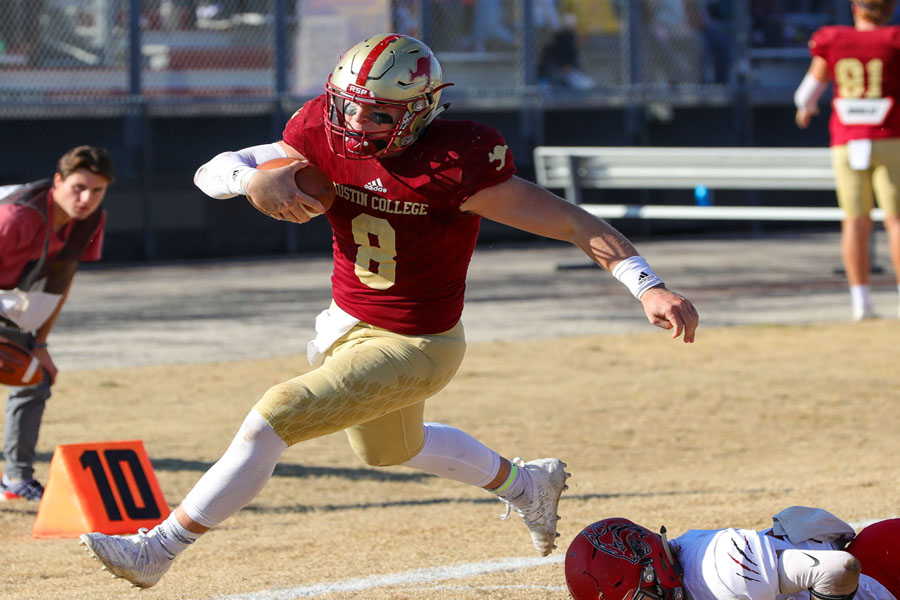 Colt Collins knew coaching was a career path he wanted to venture down, with the ultimate goal of returning to Princeton.

He was able to return sooner than expected as the 2016 Princeton High graduate was hired to teach and coach at Southard Middle School, a sixth through eighth grade center.

For the full story, see the April 23 issue or subscribe online.