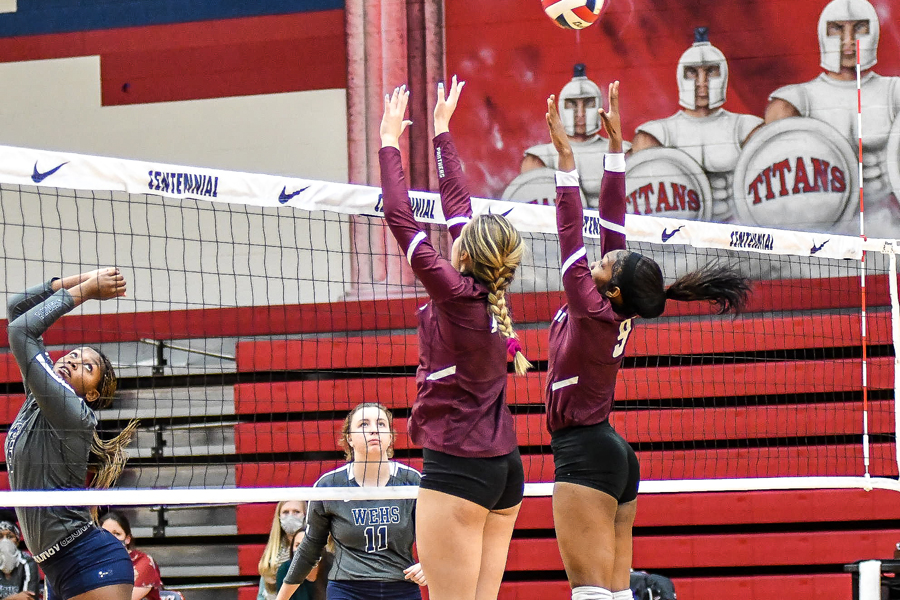 After completing their regular season Friday, Nov. 13, the Princeton volleyball team still had the opportunity to crash the postseason.

Finishing the season in a tie for fourth place with Wylie East, the Lady Panthers would face off against the Lady Raiders for the third time this season in order to decide who would make the playoffs. After splitting their two previous matchups, with both home teams winning, the two squads would face off at a neutral site in Frisco Centennial Monday, Nov. 16.

For the full story, see the Nov. 26 issue or subscribe online.