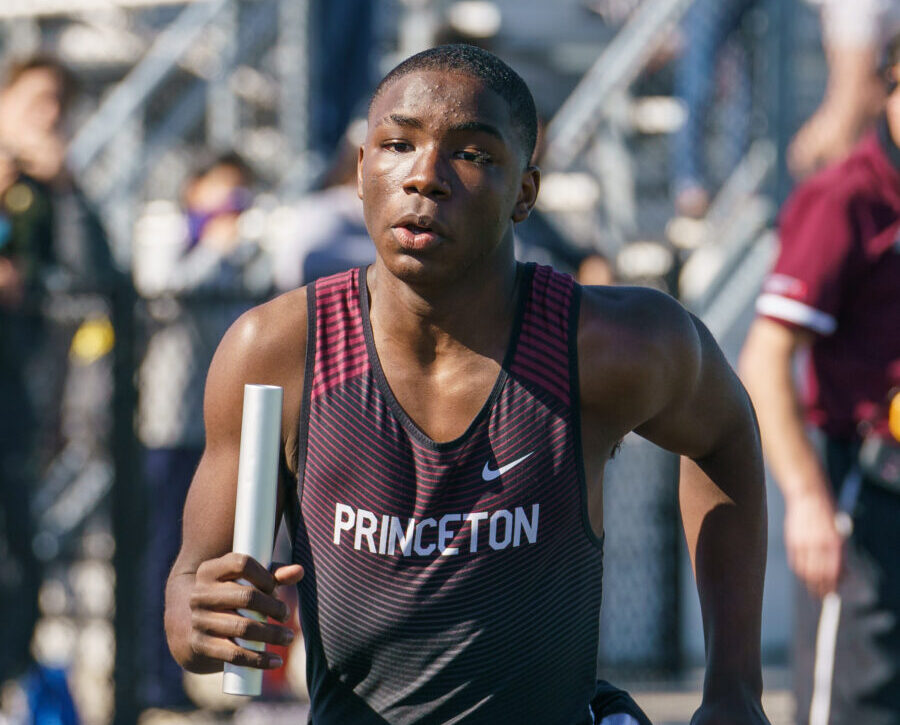 Over the first month of competition, the Princeton junior varsity track and field teams have experienced a lot of early season success. Competing in Wylie and Princeton in back-to-back weeks, the Panthers and Lady Panthers each have finished with six total medals on the junior varsity side.

Two areas where the JV Panthers have thrived have been in the hurdles competitions and in the relay races. In the Pirate Relays, Princeton finished with four medals from the hurdles and relay competitions, with freshman Randall Fannin earning second place in the 110-meter hurdles and third in the 300-meter hurdles. The 4X100-meter relay team of Noah Whitsell-Williams, Conner Pyron, Sanchez and Hambric finished with a bronze medal, while the 4X200-meter team of De’Ante Nobles, Pyron, Sanchez and Hambric finished first. During the host competition, freshman Azaan Stoughenborough finished fourth and tenth in the 110-meter and 300-meter hurdles, respectively.

The JV Panthers earned a lone medal in the field events, as Stoughenborough earned third in the triple jump at the Princeton meet. Pyron finished fifth in the long jump competition, while junior Austel Mayfield and sophomore Landon Peach have had strong competitions in the throwing events.

On the other side, the JV Lady Panthers have finished near the bottom of both meets, finishing with 20 points at the Wylie meet and 37 points at the host meet. Host Wylie won the JV Pirate Relays with 93 total points, while McKinney North took the Princeton meet with a total score of 186.5 points.

In the field events, freshmen JaKendra Pipkens and Brionna Smith have led the way in the throwing competitions. During the home competition, Pipkins finished third in the shot put event with a 30-08 throw while finishing ninth in the discus throw. Smith finished fourth in the shot put competition and seventh in the discus throw. Freshman Kynnedi Webb earned the final medal of the home event for the Lady Panthers JV team, finishing third in the long jump event.