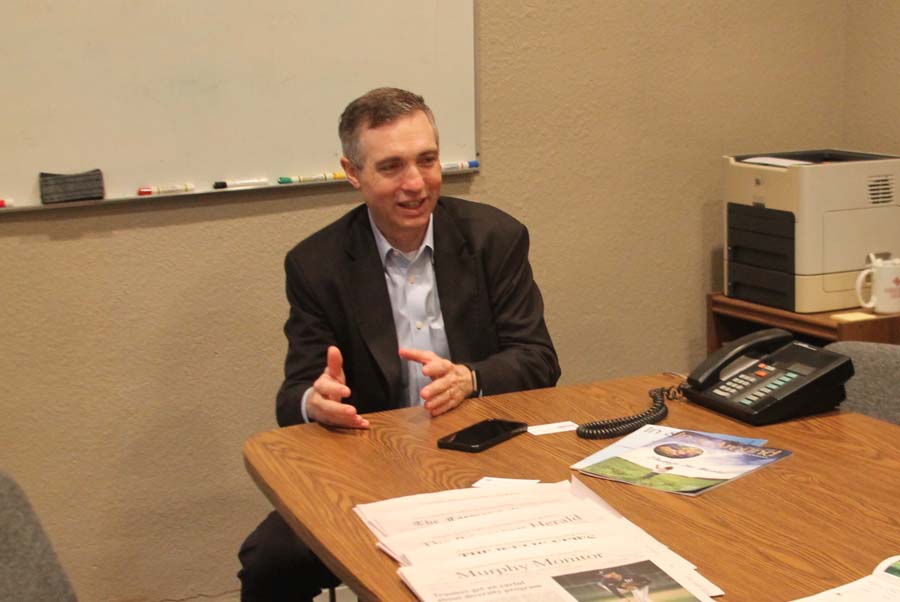 U.S. Rep. Van Taylor doesn’t see much spirit of bi­partisanship with President Joe Biden’s infrastructure proposal, one of many topics the Congressman from Texas’ 3rd District spoke about during a visit to C&S Media’s Wylie office on April 1.

Taylor said Biden never consulted with Republicans before announcing his $2 tril­lion plan to fix roads, bridges and other infrastructure and address a slew of other mea­sures, such as housing and manufacturing. Biden said he would pay for the plan with tax increases on corporations, and the plan also would end tax breaks for the fossil fuel industry.

“This has very little in the way of what I would consider construction of road and bridg­es, and it has a huge tax hike that is going to hurt middle income earners,” Taylor said about the proposal.

He said now is not the time for a big tax hike, pointing to how Biden signed a COVID-19 relief package recently to stim­ulate and rescue the economy and now is, according to Tay­lor, proposing “the largest tax hike in the history of the coun­try.” Taylor added that one has to decide where America is now – does it need help or can it take a hit?

When asked whether he sup­ported money for infrastruc­ture upgrades, Taylor pointed to his time as a Texas legis­lator when lawmakers – on a bipartisan basis – dedicated a significant amount of money for transportations needs and made mobility issues a priority. Taylor served as both a senator and representative.

For the full story, see the Apr. 8 issue or subscribe online.

END_OF_DOCUMENT_TOKEN_TO_BE_REPLACED 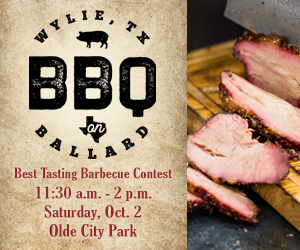