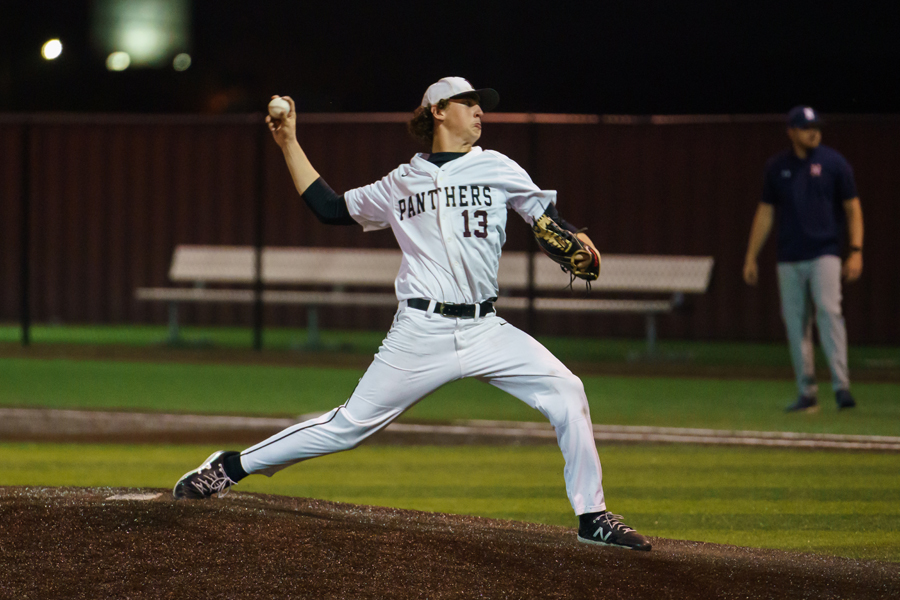 Heading into the second round of district competition, the Princeton baseball team are looking for an answer after dropping four games in a row.

Currently holding a 8-10-2 overall record entering last week, the Panthers have struggled to generate any of­fense over its district slate, scoring one run through the first six district games. While the pitching staff and defense have usually been decent giv­en the lack of offense, the dis­trict slate has proven the pit­falls of this approach, with the Panthers losing five of their first six district contests. With the benefit of playing at home, Princeton looked to right the ship and regroup to earn a chance at the postseason.

Princeton opened the week Tuesday, April 6, hosting the Sherman Bearcats. Despite giving up early runs, the Pan­thers were able to rally late to earn the victory, talking a walk-off 6-5 decision over the Bearcats.

For the full story, see the Apr. 15 issue or subscribe online.