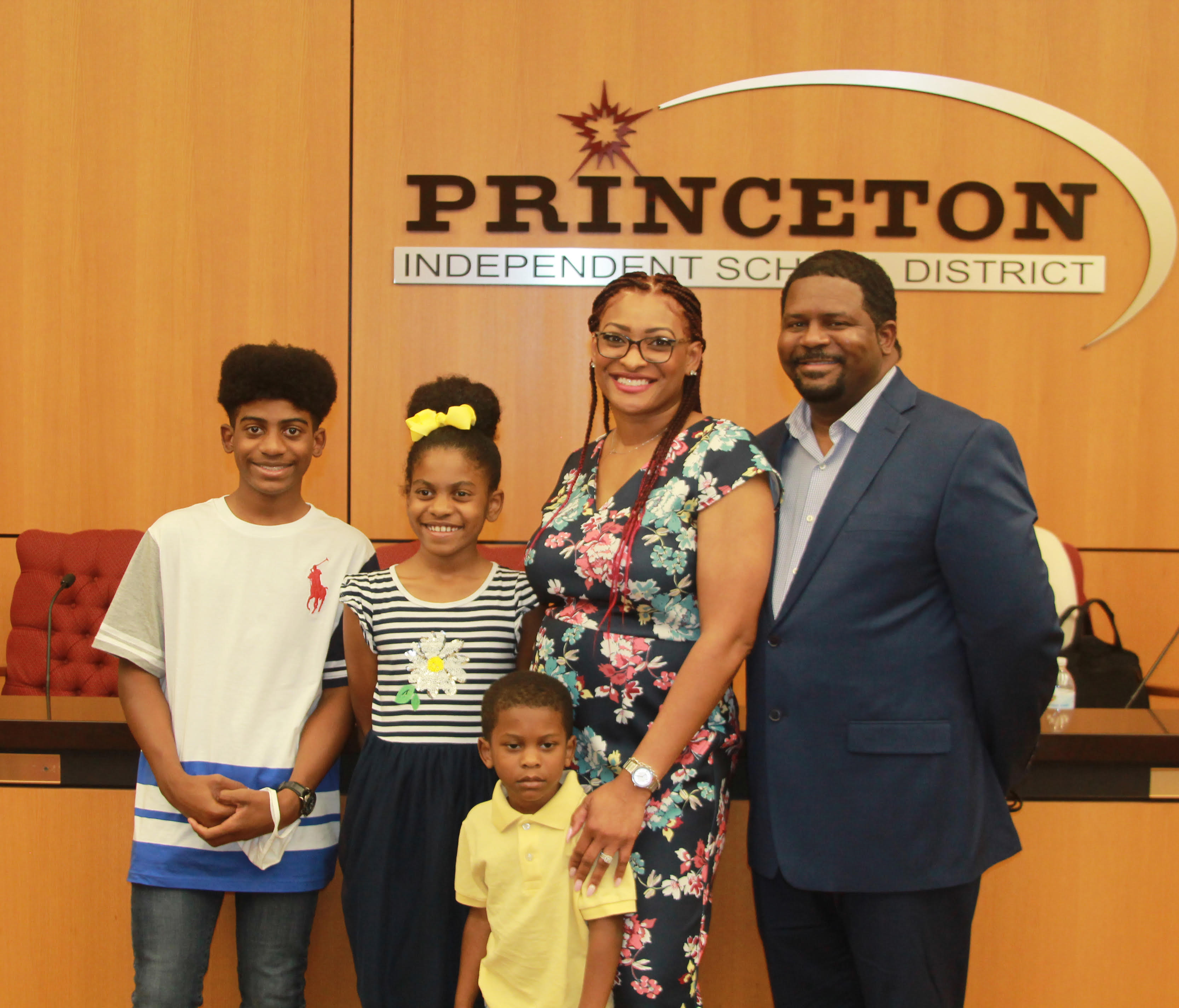 With a trustee position open after Ricky Gillespie’s resignation last month, the Princeton ISD school board appointed his replacement during the regular meeting Tuesday, June 15.

Filling Gillespie’s spot on the board is Starla Sharpe, who has lived in Princeton since 2013. Serving on the district’s Long Range Planning committee from 2018-19, Sharpe joins the board as the first African-American woman trustee, and the second minority board member alongside Carlos Cuellar. With three kids in the district, Sharpe said she is excited to help provide diversity and represent a different voice for the school board.

Another major discussion during the meeting was the preliminary 2021-22 school district budget. With an expected revenue total of $84.7 million, which is higher than the $73.4 million budgeted revenue of last year, the district claims reported a total expenditure of $82.9 million, giving PISD an increase of $1,785,873 to the fund balance.

Additional agenda items included a construction update for both Lovelady High School and Mayfield Elementary, the acceptance of the district handbook, board member Cyndi Darland volunteering to be the PISD representative at the TASB meeting and hiring of additional staff positions.

For a full report on the meeting, check out next week’s issue of the Princeton Herald.