The Princeton Panthers have yet to make the playoffs since moving up to the 5A classification but hope to change their fortunes in 2023.

With a veteran squad at the ready, head coach Kent Ackmann believes the team has what it takes to make the postseason and cause some trouble for opposing teams with 10 seniors on the roster.

“We’re starting with maybe our best senior class since I’ve took over the program,” Ackmann said. “It’s a really special group because it’s a group of kids who have really been together since they were sophomores. They’re great leaders and I think they can help this team make the playoffs and make some noise.”

It was a tough start to the season as Princeton opened the year hosting a tournament, picking up four losses and a draw against competitive teams. The Panthers tied Terrell for their only point in the tournament, knowing their veteran presence will be key for the postseason.

“We’re going to go as seniors go for us,” Ackmann said. “We’re sophomore and senior heavy on the varsity roster and they’re going to be what pushes up over the top and helps our younger players prepare for the varsity level and push us to the next level.”

The key for Princeton early in the season is that continuity from their experienced team. With district play quickly approaching on Jan. 24, that will be key.

“The continuity should be a huge advantage for us,” Ackmann said. “Not even the fact that they’ve played for two years on the varsity team together, but they’ve been together since middle school and even elementary school together. They’re a tight-knit group and it’s clear they want to leave their legacy at Princeton High School and make their mark on the team at the 5A level.”

Princeton is led by a strong defensive core, with goalkeeper Kevin Granados returning from a season-long injury last season. He’ll be flanked by senior captains at fullback, with left-back Efrain Lujan and right-back Juan Esquivel leading the way for the Panthers with their technical play and work rate to move up and down the field constantly.

“They are two high-level players with tremendous intangibles and character,” Ackmann said. “They’re two of the hardest workers I’ve ever coached and it’ll be apparent how they get up and down the field and it’s obvious why their peers chose them as captains.”

Using those two attacking players in defensive positions, Princeton tries to balance playing aggressively with their outside players while maintaining a defensive shape. They pick their spots well, they can create several quality chances per game.

“It’s no secret that anyone that has seen us play knows we want to get our outside backs high up the field and in the attack,” Ackmann said. “It’s playing to their strengths and their fitness levels are through the roof. It’s giving them the freedom to make a play for the team and they’re also a big reason we had so many clean sheets last season. They’re great defensive players too.” 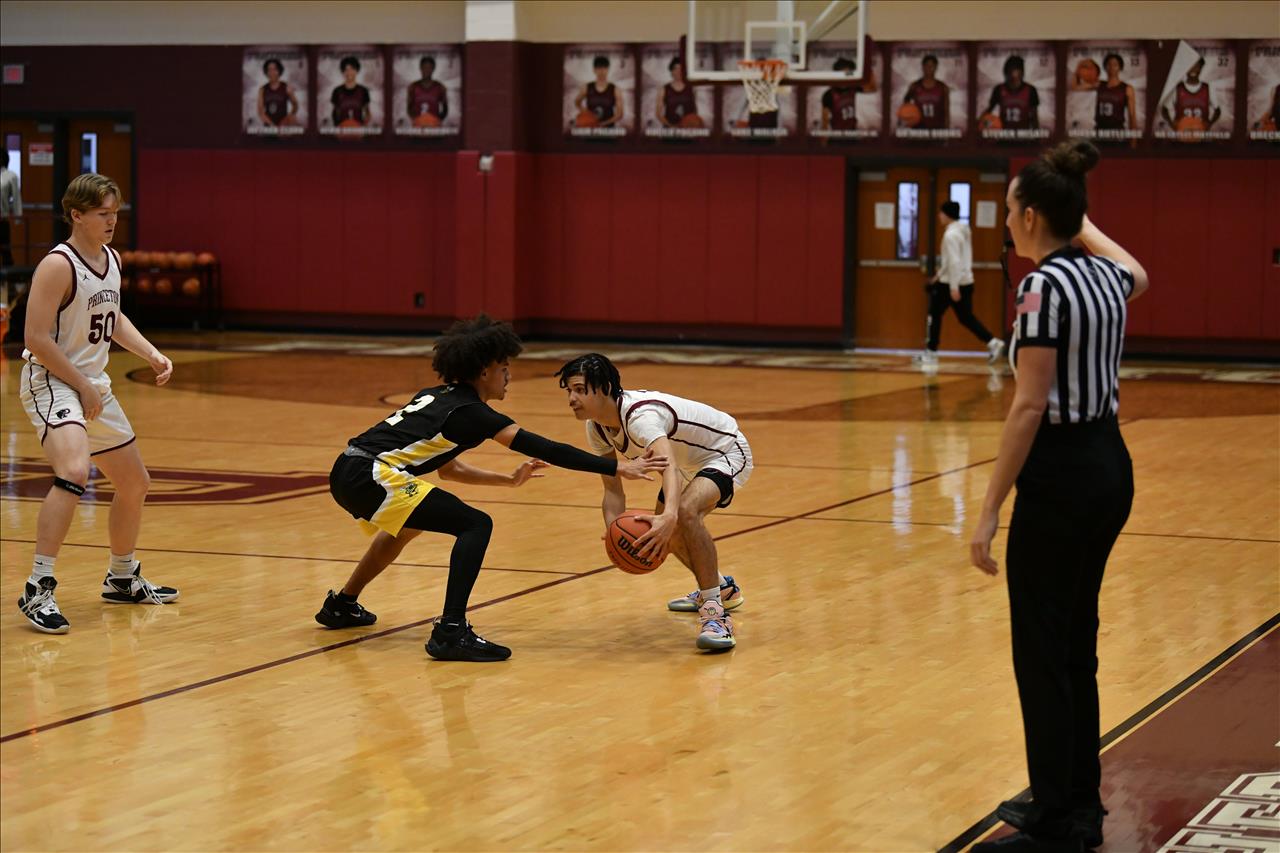 Princeton's playoff hopes took a hit Friday night with a 57-51 home loss to McKinney North. McKinney North outscored Princeton by 11 in the second half, coming back after a strong start from the Panthers' defense. The Panthers fell to 2-5 in district play, now one...

END_OF_DOCUMENT_TOKEN_TO_BE_REPLACED

Ariyanna Stephens has been a top scorer for the Lady Panthers girls’ basketball team all season, but her impact cannot just be measured by production on the court. Stephens is averaging close to 16 points per game in district play this season, helping Princeton to a...

END_OF_DOCUMENT_TOKEN_TO_BE_REPLACED

The Princeton Panthers added a much-needed win to the resume, defeating Denison 77-49 at home Friday night. The Panthers outscored the Yellow Jackets 25-11 in the third quarter to give themselves a 29-point lead entering the final quarter. With the victory, Princeton...

END_OF_DOCUMENT_TOKEN_TO_BE_REPLACED

Senior captain Conner Leon has acquired a wrestling statistic that is not easily attainable. Tonight vs. Anna, Leon earned his 100th career win. Wrestling in the 138-pound weight class, Leon has been part of the wrestling program since his freshman year, but it wasn't...

END_OF_DOCUMENT_TOKEN_TO_BE_REPLACED

The Lady Panthers picked up their sixth district win of the season Tuesday night, defeating Sherman 72-67 in overtime. Princeton's long road trip up north didn't deter them in the first half, as they scored 42 points in the first two quarters and led 42-39 against the...

END_OF_DOCUMENT_TOKEN_TO_BE_REPLACED 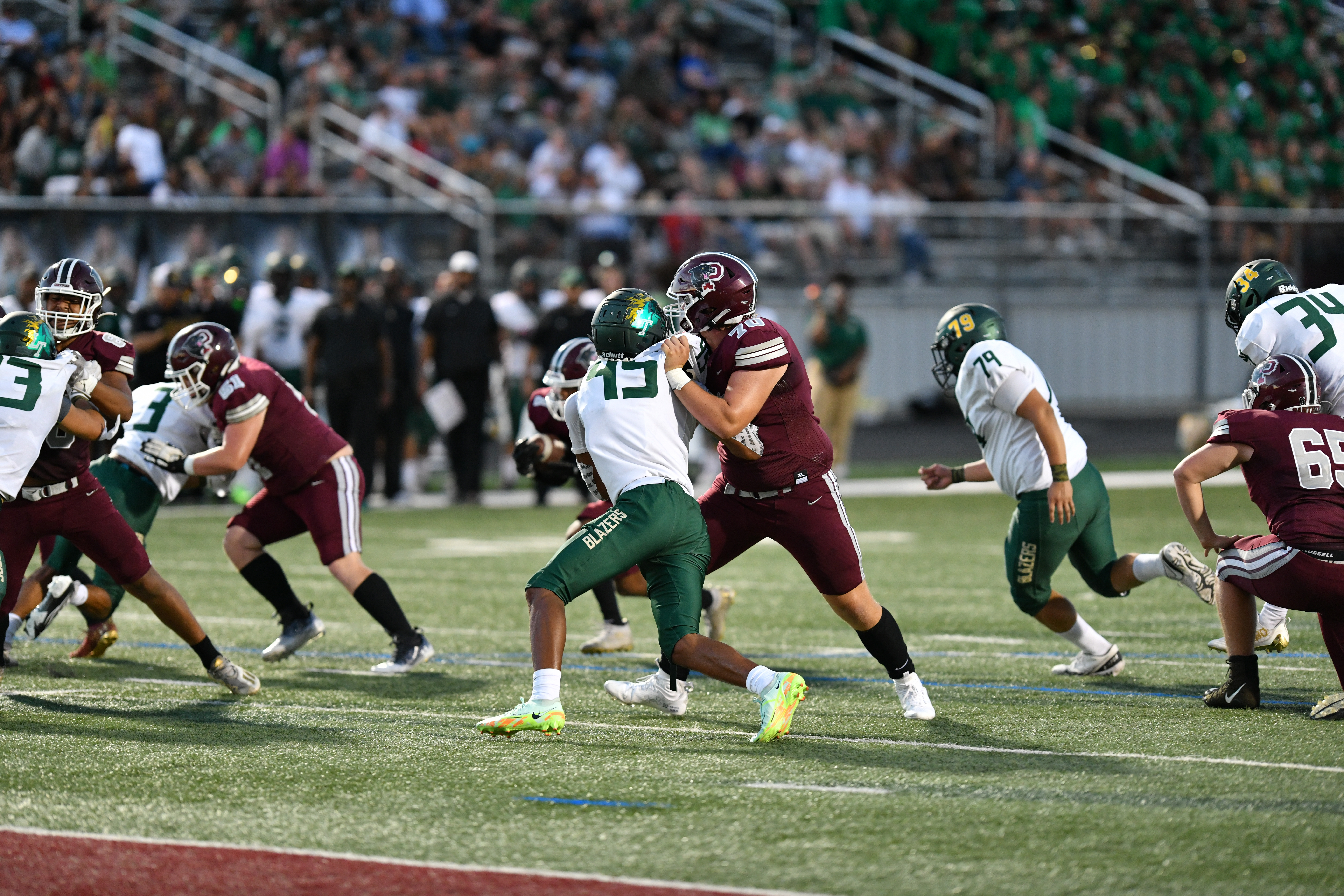 The Princeton Panthers football team had five athletes named to the all-district team this season, capping off the 2022 season. Leading the way for the Panthers was three offensive players, as wide receiver Azaan Stoughtenborough was named second-team All-District...

END_OF_DOCUMENT_TOKEN_TO_BE_REPLACED 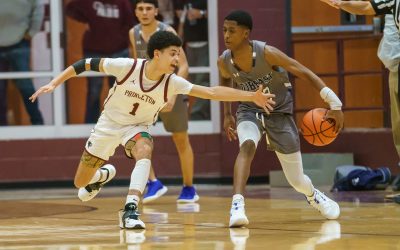 Missing the playoffs the last two seasons, Princeton is eager to reach the heights of previous seasons in the 2022-23 season. The Panthers finished fifth in the district last year, but head coach Eric Lockman said the team is looking for a new start, and to begin a...

END_OF_DOCUMENT_TOKEN_TO_BE_REPLACED 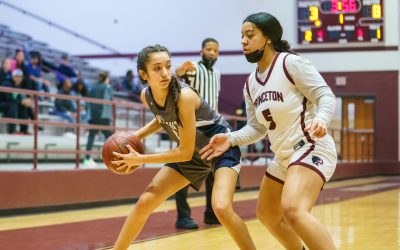