PISD looks toward school year with slew of admin changes 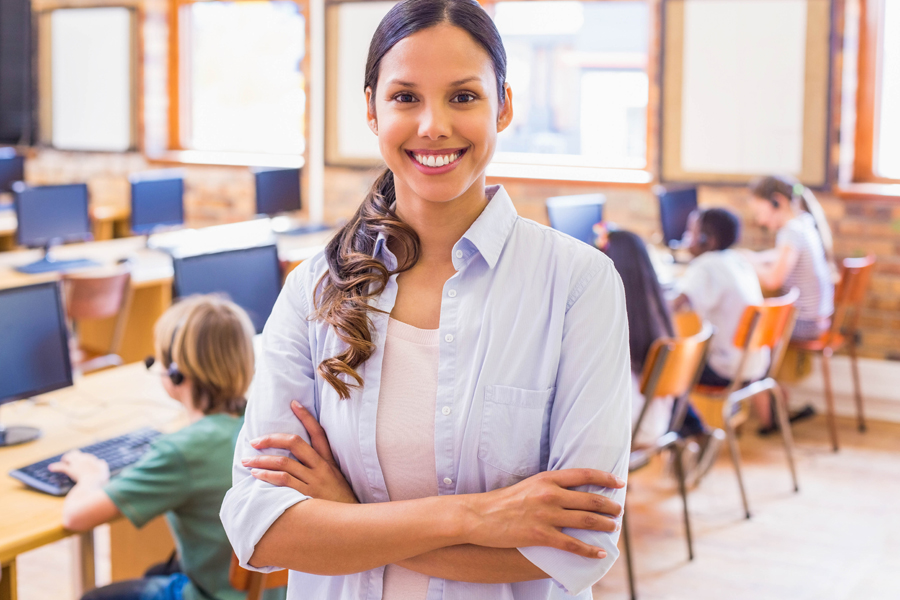 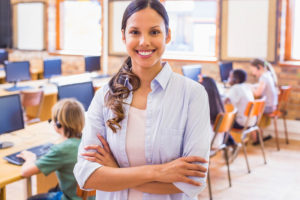 There have been several changes to Princeton ISD administration going into the upcoming school year. Courtesy photo.

As the start of a new school year approaches, Princeton Independent School District has announced the promotion of several personnel to fill key roles.

Rachel Nicks has been named the principal of Smith Elementary School. The position was vacated when Jona Boitmann was promoted to assistant superintendent for finance and operations to replace Deputy Superintendent Danny Folk, who is retiring. Nicks previously served as the school’s counselor.

Also new to administration at Smith is Vickey Dillard, who will move from her role as Smith teacher to serve as the assistant principal. Joining the Smith team as counselor is Christine Harrell, who comes to Princeton from Plano ISD.

Marlena Brown will take over principal duties at Godwin Elementary School, replacing Cinda Owen, who left Princeton ISD to take on a new opportunity with the Anna school district. Brown was the assistant principal at Harper, and her job at Harper has been filled by Heidi Estep, who transitions from her role as instructional coach.

“We understand any time you promote from within, it creates a sort of domino effect,” Anthony said. “But we prefer to advance from within when we have staff that is ready for the promotion. We believe as a district our job is to get people ready for advancement opportunities.”

Lauren Stokes joins the staff at Princeton High School as she takes on the position of assistant principal to replace Richard Boring, who is now Huddleston principal. She comes to Princeton ISD from Frisco. Also new to the PHS team is Leslie Putchio, who replaces counselor Robin Baggerman, who left PISD for a counseling job closer to her home. Putchio was most recently a teacher at Clark.

Additions were also needed in the area of instructional coaches, as Estep was promoted and Robert Erger retired.

“I am excited about all of these changes,” Anthony said. “And I am looking forward to working with these new administrators as we continue to seek ways to inspire and enable each student to achieve their potential.”