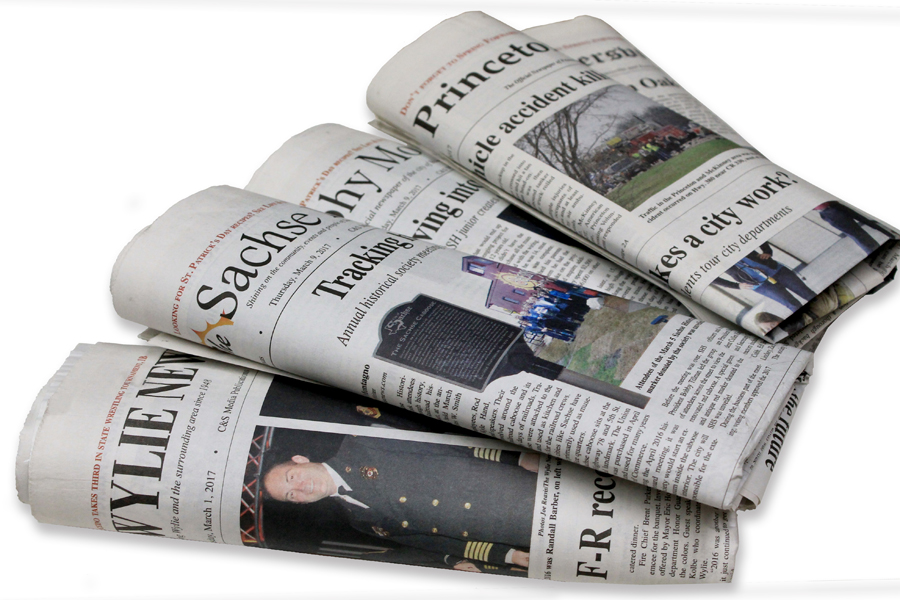 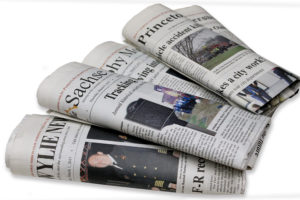 The awards were presented at the annual NETPA convention held last week at the Hilton Garden Inn in Granbury.

The newspaper competed in the medium weekly division.

News Editor Wyndi Veigel and Staff Writer Joe Reavis received first place in the news writing category for coverage on the Walmart arson fire and the murder of Kelli Underwood. Judges citied the entries as being “well-written pieces about news that everyone was no doubt talking about.”

Veigel and Sports Editor David Jenkins also received second place for news photography for coverage of a structure fire and the Shattered Dreams reenactment. Second place for feature photography was also brought home by Veigel for photos shot at Lafon’s firework stand and at the city of Princeton’s color run.

Associate Publisher Sonia Duggan said, “The Herald staff works hard to provide exceptional coverage and a quality community newspaper for the citizens of Princeton. I’m very proud of what we have accomplished.”