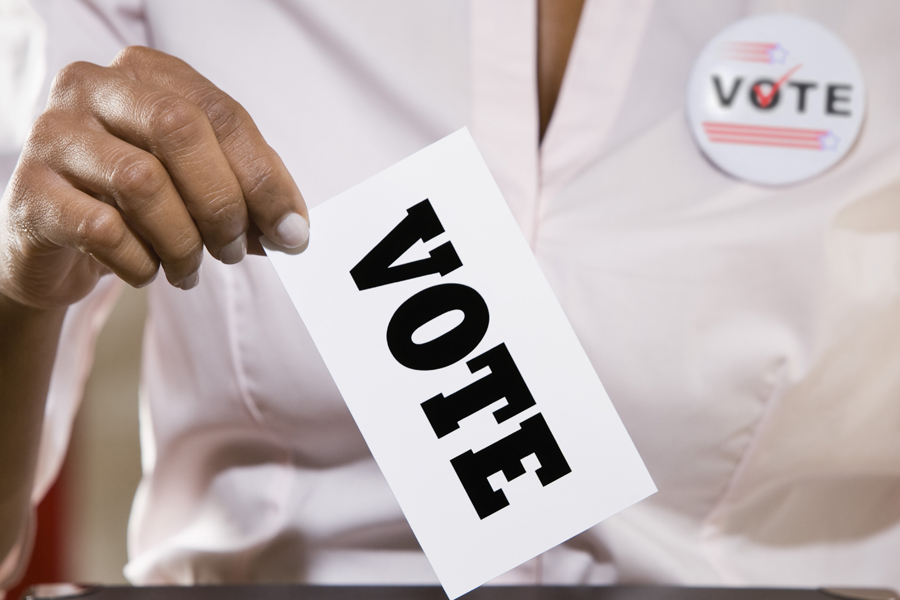 A large voter turnout resulted in Princeton school board and city council candidates being elected in Tuesday’s election.

Voters headed to the polls to choose candidates for three seats on both city of Princeton council posts and the Princeton Independent School District board of trustees. The ballot also included an alcohol referendum to allow the sale of mixed drinks in restaurants. Voting was also held for statewide and county races.

In the city council election for Place 3, newcomer Nikki Krum was elected with 1,116 votes, or 59.30 percent while incumbent Mike Guillen received 766 votes, or 40.70 percent.

The liquor-by-the-drink referendum on the ballot overwhelming passed with 2,404 votes (85.52 percent) in favor of the proposition and 417 votes against, or 14.78 percent.

Collin County approved all three parts of a $750 million bond election addressing transportation needs to meet a growing population expected to double over the next 25 years.

Winning election to the U.S. House of Representatives, District 3, was Republican Van Taylor with 139,106 votes (54.25 percent) over Democrat Lorie Burch, 112,056 votes (44.05 percent) Taylor is replacing Sam Johnson who decided to retire at the end of the year.

Election turnout in Collin County was 61.15 percent with 355,694 voters casting ballots, numbers that compare with the 2016 presidential election when 366,483 ballots (67.86 percent of registered voters) were cast.

In the 2014 midyear election, 177,821 ballots were cast in Collin County, representing just 36.36 percent of registered voters.