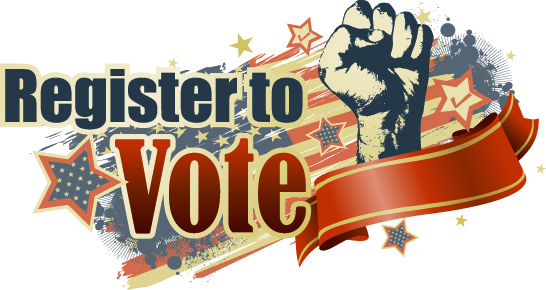 Register to vote in presidential primaries by Feb. 3

The last day to register to vote in the March 3 presidential primaries is Monday, Feb. 3.

A registration application is available online on the Collin County government site, col­lincountytx.gov. The applica­tion should be printed, signed and mailed to the county voter registrar.

Voter applicants must be at least 17 years and 10 months to register and a United States citizen. Registration will be­come active 30 days after the application is received, or on a voter’s 18th birthday, which­ever is later.

Early voting in the political primaries runs from Feb. 18 through Feb. 28. Voters can participate in either the Republican or Democratic primary, but not both.

Topping ballots in each pri­mary are races to determine the nominee for U.S. President and U.S. Senate. The selection of candidates runs down from federal offices to county pre­cinct offices.

In addition to candidates for the November General Elec­tion, ballots include a number of non-binding propositions.