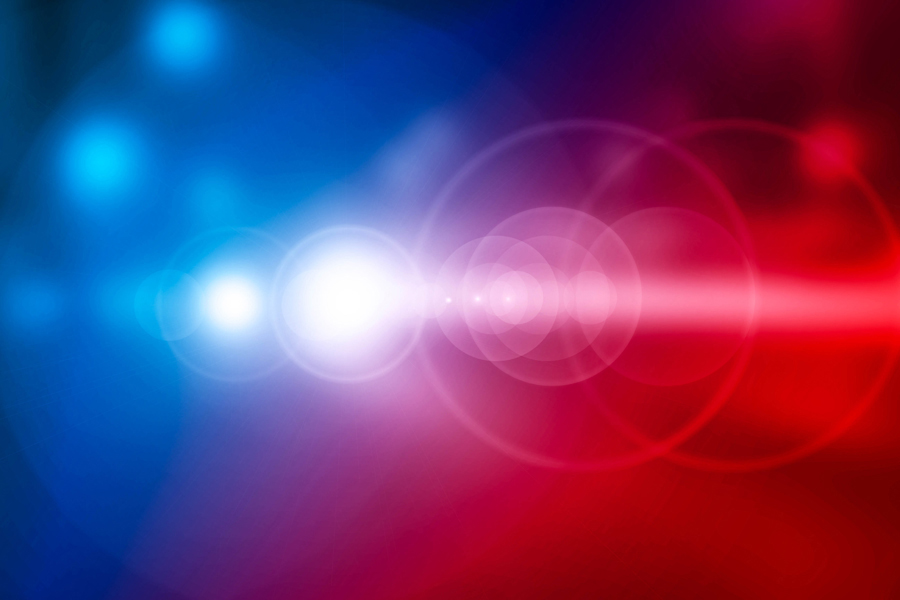 Texas Highway Patrol troop­ers were called to the scene of the crash at FM 75 and Monte Carlo Blvd. at about 10 a.m. Monday, July 13.

The driver and sole occu­pant of the fire truck, William Moorison, 37, was transported to Medical City McKinney with non-life threatening in­juries. The driver of the Ford pickup, Randy Athey, 30, of Princeton died at the scene.

The crash is under investi­gation and no additional infor­mation is currently available.