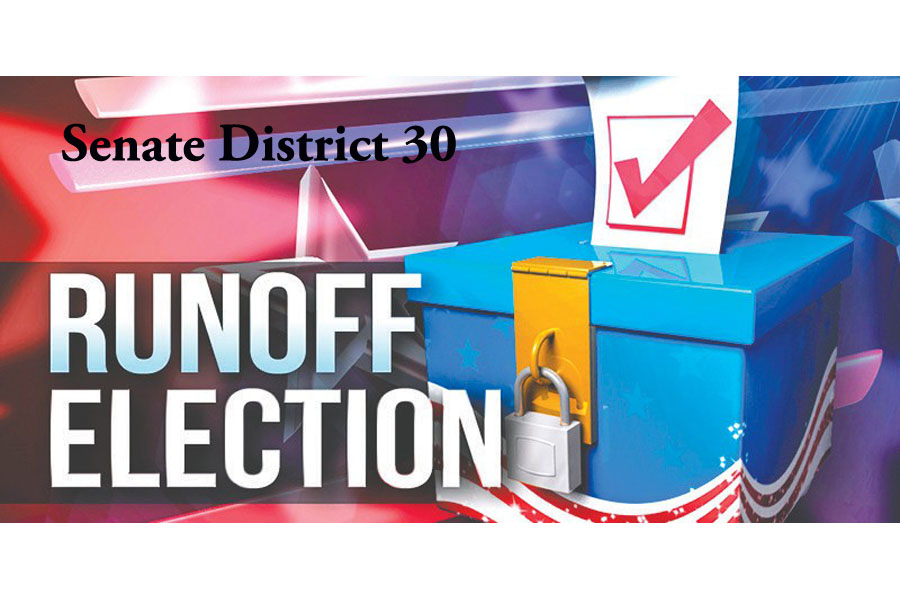 A political newcomer and a veteran state representative, both Republicans, will head to a runoff election before the year is out to decide who will fill the District 30 seat in the Texas Senate.

Voters cast ballots Tuesday, Sept. 29, in a special election for the state senate post that became vacant when Pat Fallon resigned to run for the TexasDistrict 4 post in the U.S. House of Representatives.

Out of a 6-candidate field of five Republicans and one Democrat, 4-term state Rep. Drew Springer of Muenster and Shelley Luther of Pilot Point, a Dallas salon owner who was jailed briefly for defying a state order that closed salons in response to the COVID-19 pandemic, wound up in a virtual dead heat.

Each of the frontrunners received a little more than 31 percent of the vote. A candidate would have had to top 50 percent to avoid a runoff. 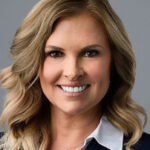 The state senate district includes a sliver of Collin County, including the cities of Princeton and Farmersville, andpart of Wylie.

Gov. Greg Abbott called the special election on Aug. 23 to the post could be filled before the Texas Legislature convenes in January 2021 for its biennial session. The short time frame gave candidates a little more than a month to campaign.