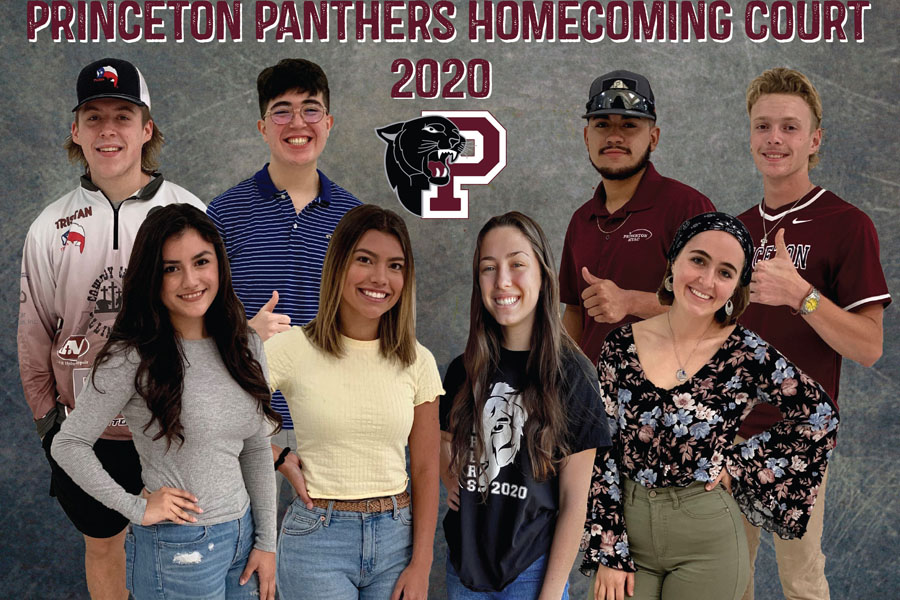 For this year’s homecom­ing festivities, Princeton ISD and parents are organizing a special Homecoming parade which will be held Friday, Oct. 16 at 3 p.m. Because of the pandemic, the format of the parade will be a reverse parade, which has become a popular way to celebrate while social distancing.

Under the reverse parade, the parade floats will be lo­cated in the parking lots at Jackie Hendricks Stadium and Princeton High School. Spec­tators will drive through the parking lot in their cars to see the floats.

Spectators who wish to at­tend the reverse parade will be required to turn onto the new extension of Mabel from County Road 458, lining up adjacent to the bus barn on Mabel. This is the only di­rection cars can come from to drive through the float ex­hibit. Once the parade starts, vehicles will head west on Mabel and turn by Huddleston Special Programs and fol­low the Grand Marshal up and down the rows of Homecoming floats.

The Homecoming spirit theme is “Power Over the Blue Hawks,” and the parade will feature the theme of “We Can’t Hide Our Princeton Pride.”

The coronation ceremony to crown the king and queen and introduce the court with the princes and princesses will be held Friday, Oct. 16, at Jack­ie Hendricks stadium imme­diately following the parade. Anyone not at the parade but who wants to attend the crown­ing are advised to arrive at 4 p.m. and park at Clark Middle School or on the visitor’s side of the stadium.

Once the ceremony is over, everyone will leave the stadium and return later for the Home­coming football game versus Prosper Rock Hill, which be­gins at 7 p.m.