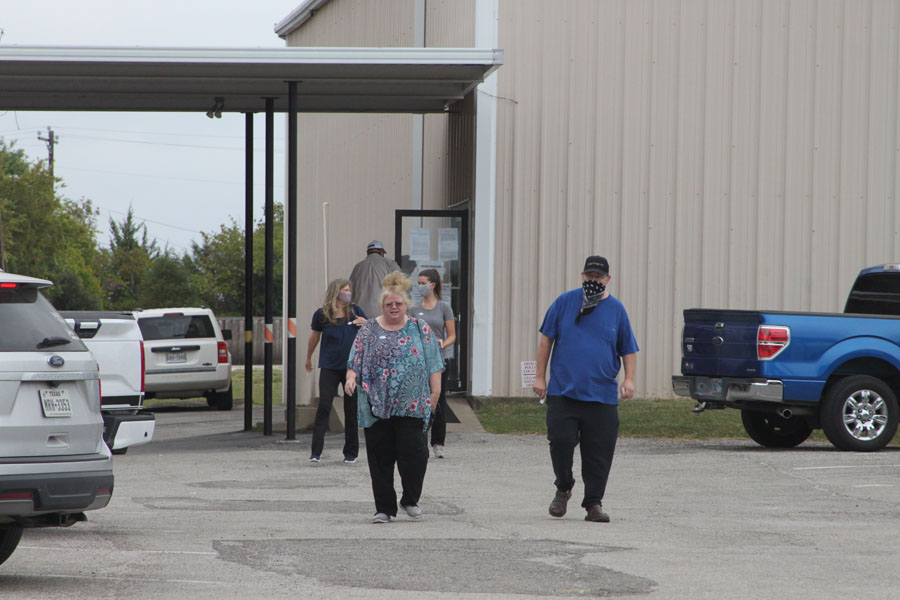 Early voting for the Nov. 3 General Election got off to a quick start in Princeton last week and throughout Collin County, but it wasn’t exactly smooth.

Princeton resident Amisha Neal, who also runs a Face­book group called Princeton Texas United, dedicated to racial and social equality, said several voters were told they had to dispose of all written material prior to voting on the first two days of voting.

Cell phones or other elec­tronic recording devices are prohibited within 100 feet of polls, but voters are allowed to carry any written or printed material with them to the polls. The exception being any ma­terial endorsing a candidate, such as a door knocker, must be concealed until a voter is in the voting booth.

For the full story, see Oct. 22 issue or subscribe online.