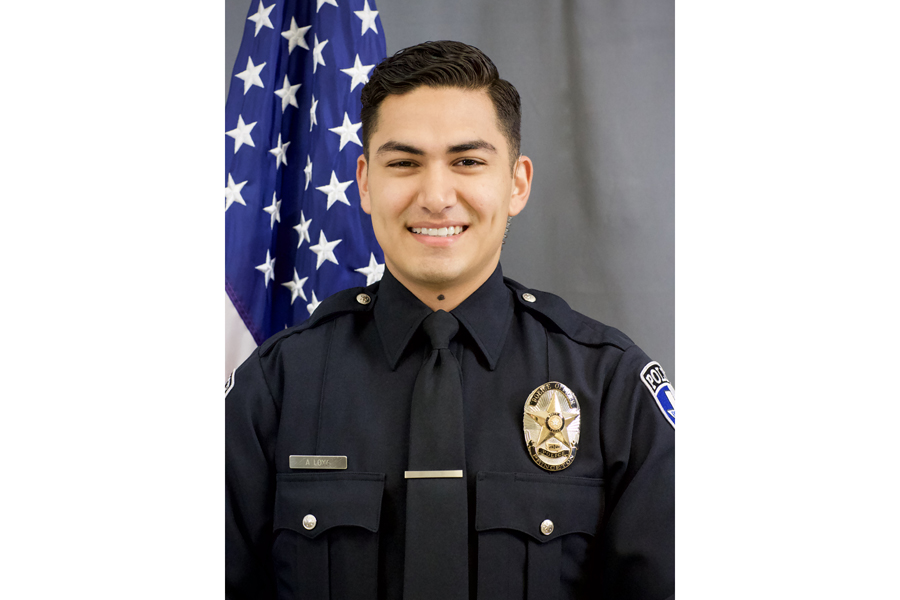 Police officer gives back to community

When he was young, Princeton Police Officer Armando Loya listened to his father’s stories about his time spent as a police officer in Mexico. Even though his father gave up his short-lived career to immigrate to the United States, his love of public service was soon a dream he shared with his son.

His father tried to become a police officer in the U.S. but the dream never came to fruition. After meeting Loya’s mother, they married and settled in Princeton not long before Armando was born.

For the full story, see the Nov. 26 issue or subscribe online.