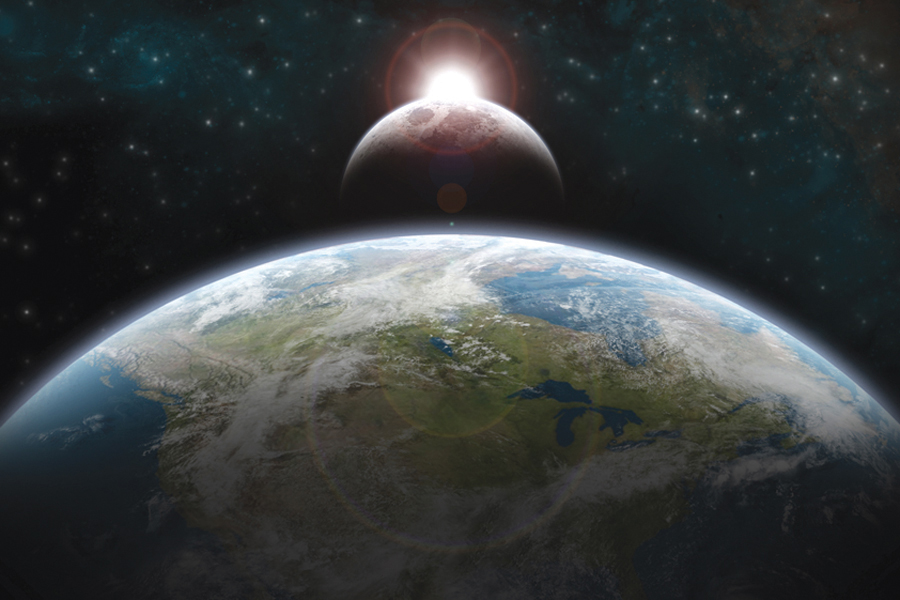 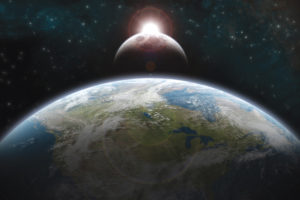 Many schools, including those within Princeton ISD, have activities planned around the solar eclipse which will take place Monday, Aug. 21. (Courtesy photo.)

A total eclipse of the sun crosses the United States from coast to coast Monday, Aug. 21, and although North Texas residents will not see the sun totally obscured by the moon, they can witness a partial eclipse of about 75 percent coverage, still an impressive sight.

Path of the total eclipse is 70 miles wide and crosses the country from Oregon to South Carolina, taking just 1:33 hours to complete its overland path. Next total solar eclipse to cross the United States will occur April 8, 2024.

Because of its rarity, some Princeton schoolteachers are making special lesson plans to explain and view the event that occurs on the first day of class for the new school year.

Fifth grade science teacher Amber McIntyre plans to let her students watch the peak of the solar eclipse for about 20 minutes.

Part of the planning process, of course, is to locate viewing glasses, which is being done by teachers and admin throughout the district.

Viewing the solar eclipse with the naked eye is dangerous. The sun’s ultraviolet rays can permanently damage eyes in a few seconds, so a number of safe viewing options are recommended.

The sun’s light and the image of the moon crossing in front of the sun can be projected using household items. A simple card projector can be made by making a tiny hole in a sheet of cardboard (a paper plate works well) and holding that sheet directly between the sun and a second sheet, giving an inverted image of the eclipse. To make the image bigger, hold the sheets of cardboard further away from each other.

A pair of binoculars can be substituted for the sheet of cardboard with the hole by projecting the eclipse through the binoculars onto a flat surface.

To view the eclipse directly, use eclipse glasses or approved solar filters. Regular sunglasses will not block enough light. Eclipse glasses contain filters of a thin layer of chromium or silver on their surfaces that block out most of the ultraviolet and infrared light. Several area stores are selling eclipse glasses.