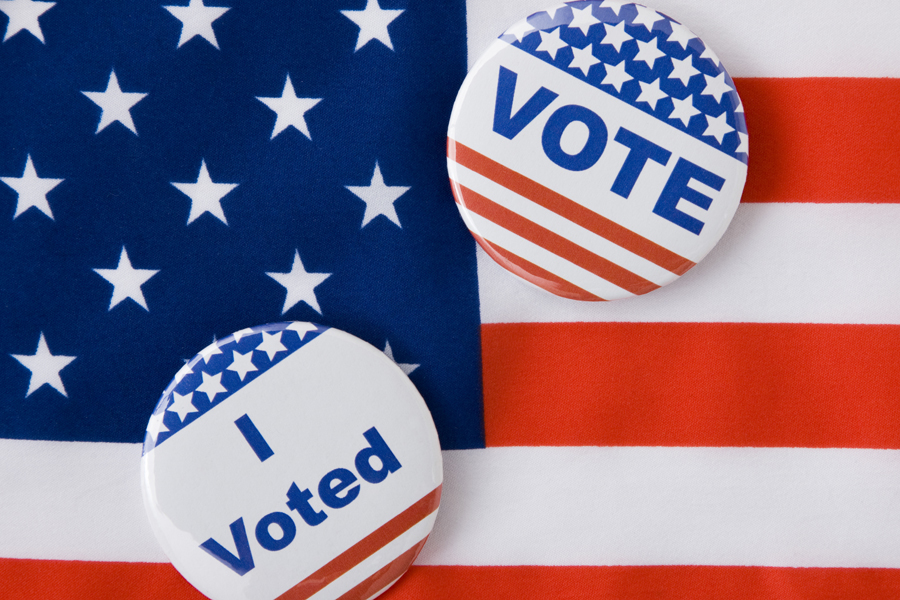 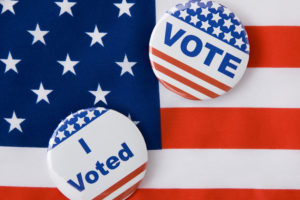 One of five positions to be filled in Princeton city and school elections this week changed hands Tuesday, and another post is currently deadlocked in a tie.

Voters headed to the polls to choose candidates for two contested city of Princeton council posts and two contested seats on the Princeton Independent School District board of trustees. Also on the ballot was the office of mayor, which was uncontested.

Statewide, voting was conducted to determine seven proposed amendments to the Texas Constitution.

In the PISD election, newcomer Chad Jones and incumbent John G. Murray were the top two candidates out of three vying for two seats on the school board. Running third was incumbent Lisa D. Caldwell.

There were a total of 571 ballots cast, 2.1 percent of the 9,397 voters registered in the school district. The top two candidates are declared the winners in a 3-candidate race, with no provision for a runoff vote.

Incumbent Rich Hooper, running for election for the first time since filling the Place 2 office by appointment, received 149 votes, 68.07 percent, to defeat challenger JR Foreman, 70 votes, or 31.96 percent of the total.

Voting for Place 1 on the city council wound up in a dead heat with incumbent David Kleiber and challenger Nick Robinson each getting 113 votes.

Only 279 ballots were cast out of 5,020 city of Princeton registered voters, a 5.6 percent turnout for the election.

Vote tallies released by Collin County Elections are unofficial until they are canvassed by governing bodies, the school board and city council in Princeton. A recount may be conducted to determine the winner of the Kleiber-Robinson matchup.

If a recount still has the candidates locked in a tie, the duo can decide to have another election or decide a way to determine the winner such as flipping a coin or playing cards.