Stick around after prom for car give away 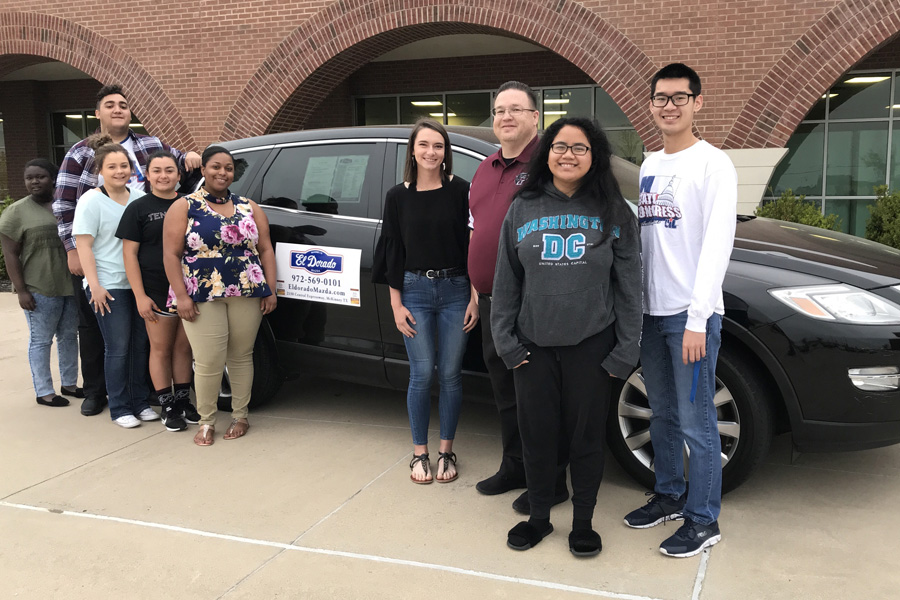 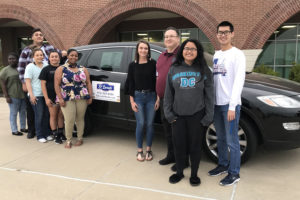 In an effort to keep the students safe following the annual formal spring dance, PHS will host another after-prom bash, and El Dorado Mazda and Chevrolet will give away another car.

This is the third consecutive year El Dorado in McKinney has donated a vehicle to Princeton High School. This year’s prize is a black 2008 Mazda CX-9. One lucky licensed Princeton student will win the car at the end of the after-prom party at Main Event Saturday, May 12.

Students must attend the after-prom celebration and be present to win.

“I am excited that El Dorado is sponsoring our after-prom party again this year,” Principal James Lovelady said. “Our goal is to have a safe place for kids to go after the prom, and this is a great idea because it gives them an incentive to come and enjoy the party and keeps them safe. And they could get a free car.”

All juniors and seniors are invited to attend the after-prom party regardless if they attend prom or not. Admission for students without a prom ticket is $5 to cover the cost of bowling shoe rental at Main Event. After-prom starts at 11 p.m. and ends at 1 a.m.

“I’m excited to go to the after-prom party for a chance to win the car,” said senior Sarah Staley. “I’m really going to need a car when I go off to college next fall.”

The car is free, but the winner will need to pay costs associated with the tax, title and license.

“We aren’t in this to make money,” said El Dorado’s Jonathon Clayton, who came up with this giveaway idea. “I love Princeton, and we just want to make sure everyone’s kids are taken care of after prom. This party keeps kids safe, and mom and dad don’t have to worry about where they are.”

The drawing for the car will be held at the end of the party at Main Event, which is located at 3941 Central Expressway in Plano.

“We want the students to stay at the party, so we won’t be giving away the car until the end of the night,” Lovelady said. “The kids always have fun at the after-party so we are hoping for a big turnout.”