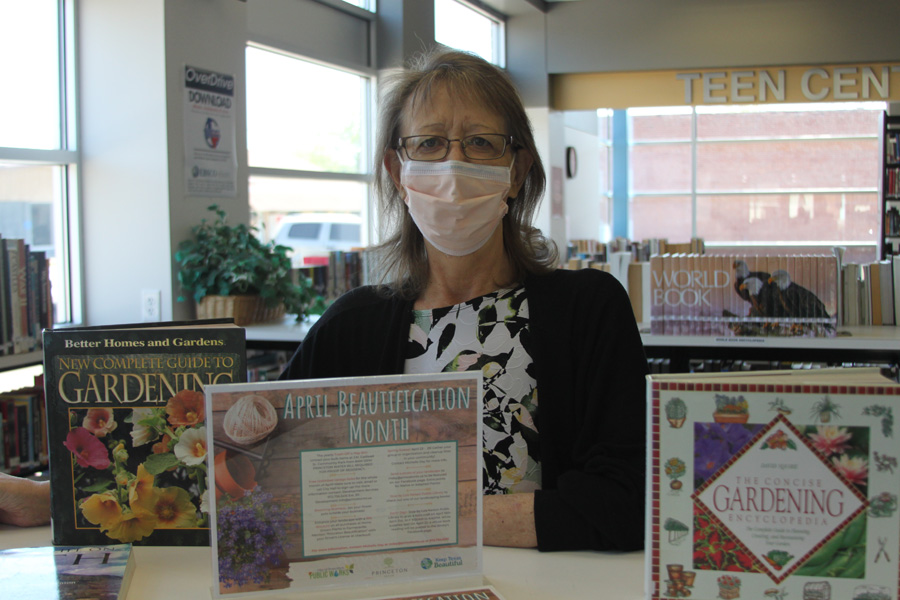 The Lois Nelson Public Li­brary finally reopened last month after being closed to the public for nearly a year.

Although the doors remained closed throughout 2020, books and DVDs were still available for residents to borrow. Like many other libraries across the nation, The Lois Nelson Li­brary adopted a curbside service that allowed residents to call or email the librarians, who would pull the items requested and bring them to a cardholder’s ve­hicle.

Library Director Cathy Dun­kel said the curbside service has been a success and the library plans to continue utilizing it for the time being.

When the library was closed, Dunkel said they were still working to get the library ready to reopen and ordering new books.

The librarian said the craft kit service they offered during the pandemic will also con­tinue. Parents can register for a craft kit and then pick them up. To accompany the kit, the library will also upload a video on the library’s Facebook page with Dunkel walking residents through the craft’s steps. The next craft kit will available April 15.

Last week, the library re­opened some of their computers to the public with time limits. Dunkel said her primary goal is keeping everyone safe.

“Even though we are getting the vaccines, we still want to keep it safe,” Dunkel said. “The library is known to be a safe place to go to and we want to continue that.”

The library asks users to re­turn their items using the drop box outside and currently holds returns for 72 hours. Dunkel said there isn’t consistent guide­lines concerning how long li­braries should hold returns. The Sachse Public Library holds their returns for 24 hours and while others, the Nicholson Me­morial Library in Garland for example, holds theirs for seven days.

For the full story, see the Apr. 8 issue or subscribe online.